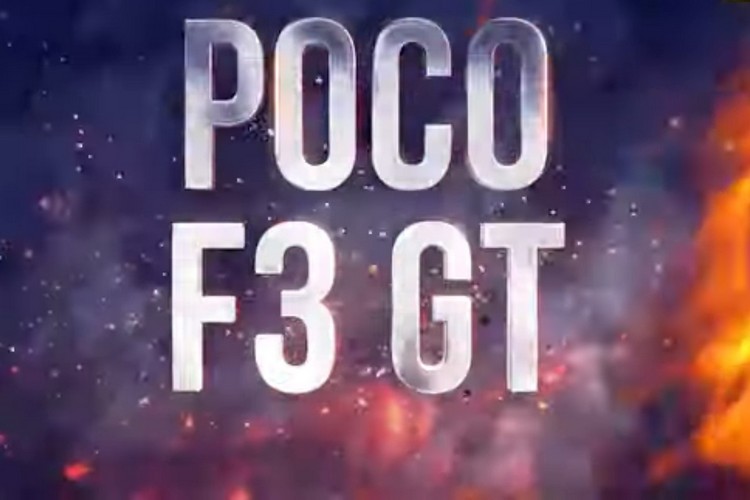 After launching the Poco F3 as a rebranded Redmi K40 in global markets earlier this year, evidence hinting at the next Poco F-series device started showing up online a couple-odd months ago. Now, the Chinese giant has confirmed that its next device to launch in India will be the Poco F3 GT, and it arrives sometime in the third quarter of 2021.

The announcement for the Poco F3 India launch comes from Poco India head Anuj Sharma, who shared a tweet with a teaser video. You can check out the teaser video right here. The tweet’s caption, which reads “Locked & loaded, finger on the triggers”, further hints at the possibility of Poco F3 GT being a gaming smartphone.

On the other hand, the video confirms that the upcoming device will be powered by the MediaTek Dimensity 1200 SoC and launch sometime in Q3 2021. So, we can expect the company to launch the device sometime in July or August this year.

If the Poco F3 GT will be a rebranded version of the Redmi K40 Gaming Edition, then we already know most of its specifications. It will feature a 6.67-inch Full-HD+ AMOLED display with a 120Hz refresh rate and 480Hz touch sampling rate. We are currently not sure if the device will boast a gamer-esque design or not. But, the Redmi K40 Gaming Edition does come in a yellow color variant, so let’s wait and watch. 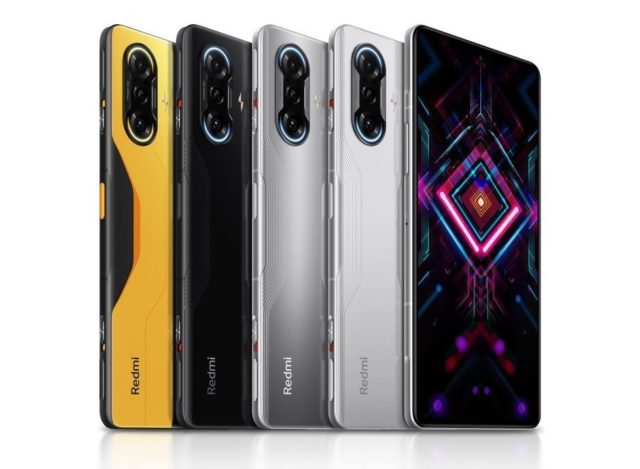 Under the hood, we officially know that a Dimensity 1200 chipset will power the Poco F3 GT in India. You will also find up to 12GB of LPDDR5 RAM and up to 256GB of UFS 3.1 storage onboard. It will also include a 5,065mAh battery with 67W fast-charging support. Also, the highlight of the smartphone will likely be the physical triggers on the side that pop up at the press of a button.

As for the cameras, the Poco F3 GT will include a triple camera setup at the back. You will get a 64MP primary sensor, an 8MP ultra-wide lens with a 119-degree FOV, and a 2MP macro lens. The punch-hole cutout on the front will likely house a 16MP selfie camera.

So yeah, the Poco F3 GT will likely be a powerful, flagship-grade gaming smartphone. We currently have no word on the official launch date. So stay tuned for more information.