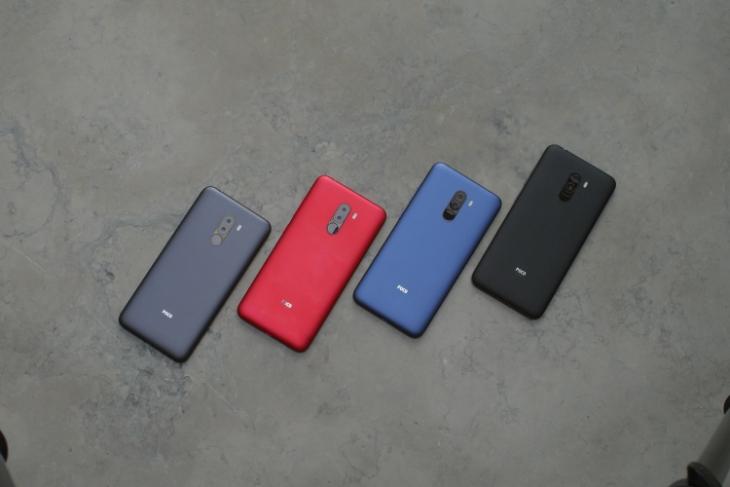 The Poco F1 is equipped with great hardware and no matter how many times I repeat this, I have an urge to say this again. Its powerful hardware also offers great potential to the developers who want to create custom ROMs or custom kernels to make the most out of the hardware and maybe, also push it to the edge of extreme performance.

To achieve that, i.e. basically create custom ROMs (or create ports of popular ones for a smartphone), developers must have access to the kernel source. And at the launch of the Poco F1 last week, Pocophone’s Product Head Jai Mani had announced that the company will open source the kernel codes for the smartphone in near future. Now, what could be a  better time to share these codes with the first sale of the smartphone itself?

Kernel source is live! It's the same branch as Mi 8 and Mi 8 Explorer Edition:https://t.co/K1rjB83J0Y

With only a few minutes left to the first Poco F1 sale that took place at noon today, Mani tweeted that the device’s kernel source is now available on GitHub. This means that anyone interested in porting or creating a custom ROM for the smartphone can use these codes.

By the way, if you’re wondering about the Poco F1 sale did not wrap up as quickly as other Xiaomi phones – not really gone in a flash. But in less than 5 minutes, the smartphone went out of stock on both Flipkart and Mi.com, with the stock of the cheapest variant perishing the fastest. 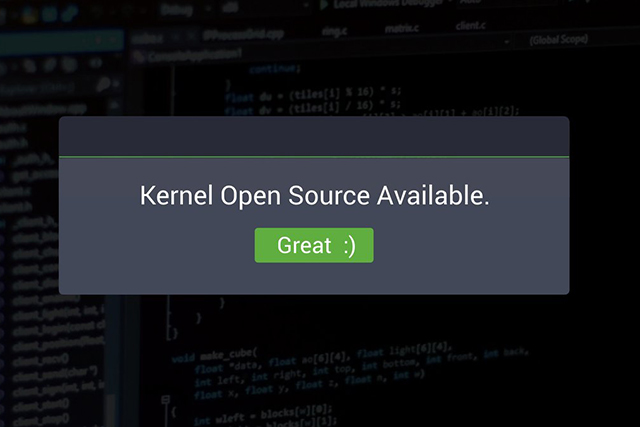 We are waiting for numbers from Xiaomi and more importantly, details about the next Poco F1 sale. Meanwhile, if custom ROMs is not something that necessarily interests you, you can check out 5 other features that make Poco F1 a great buy. Mind you, this is apart from the great cameras and the muscle power of the Snapdragon 845.

Meanwhile, you can also let us know about what else you want us to test on the Poco F1 so you can decide about it or not. Me, I’m waiting for a gentle soul to port out an Android Pie ROM for the Poco F1 much before the official release later this year.