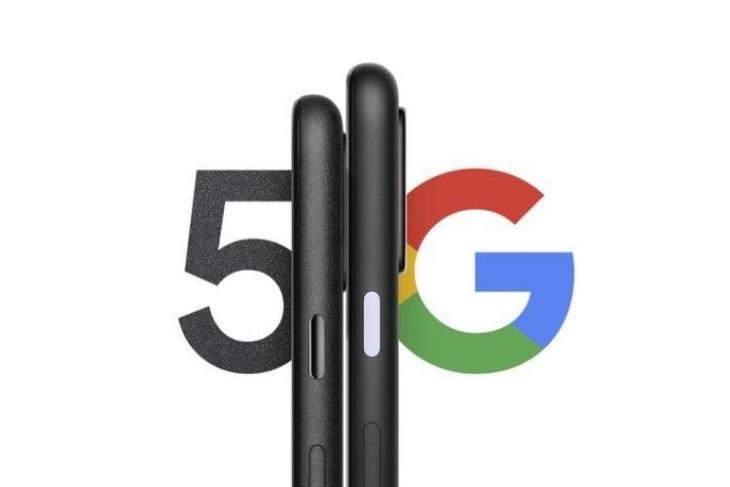 When Google launched the Pixel 4a last week, the company teased the upcoming Pixel 5 and Pixel 4a (5G). While Google didn’t officially reveal much about the Pixel 5, the device just got spotted on AI Benchmark with a Snapdragon 765G chipset. 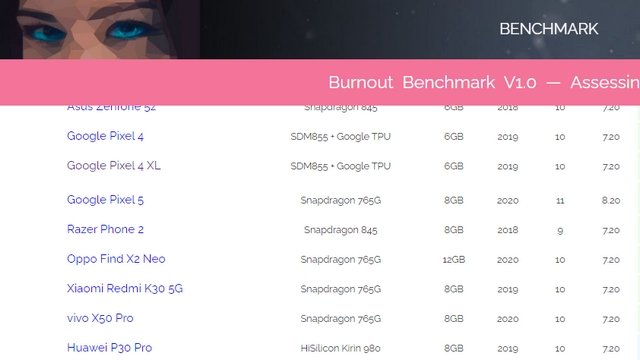 According to the AI Benchmark listing, the handset will feature 8GB of RAM. To put that in perspective, the Pixel 4 packs 6GB of RAM, and the same is the case with Pixel 4a. The listing also reveals that the Pixel 5 will launch with Android 11 out of the box, which doesn’t really come as a surprise since Android 11’s launch is right around the corner.

Previous leaks hint that Google will drop its fancy Motion Sense feature powered by the Soli radar chip on the Pixel 5. You might recall that the presence of Soli chip was why Pixel 4 wasn’t launched in India.

Google has officially confirmed that Pixel 5 will be available in the U.S., Canada, the United Kingdom, Ireland, France, Germany, Japan, Taiwan, and Australia. Although Pixel 4a (non-4G variant) will arrive in India this October, the Pixel 4a (5G) and Pixel 5 will not make its way to the country.