Skip to content
Home News Google Pixel 4a to be Unveiled August 3: Report 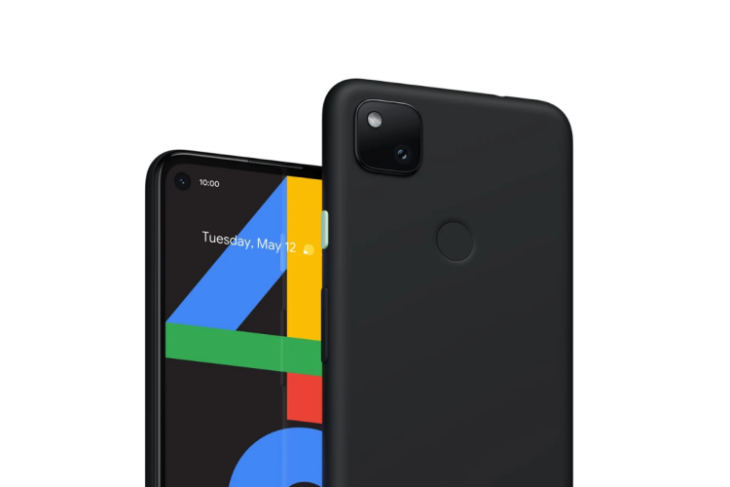 After multiple postponements, the Pixel 4a is reportedly all set to be officially unveiled next week. That’s according to the usually-reliable tipster, John Prosser, who says the device will go official on August 3rd. The Pixel 3a was announced in May, 2019, and its successor was originally expected to have been launch this May before the pandemic put a spanner in those plans.

We’re yet to get any official confirmation about the launch date from Google. However, Prosser, the man behind the YouTube channel Front Page Tech, has an decent track record with leaks and rumors. He was the only one to have correctly revealed the launch date of the iPhone SE earlier this year. However, he had also wrongly claimed that the Pixel 4a will be launched on July 13. As we all know by now, that never happened. So take this rumor with a pinch of salt until there’s an official confirmation from Google.

Finally happy to give a final update on Pixel 4a!

The last date I gave you (provided in the tweet below) is the launch day!

Only question is…
Do you care anymore? Or have they pushed this off too much? https://t.co/SZkQpvRAZI

Originally expected to be announced in May, the Pixel 4a was subsequently rumored to be unveiled on July 13. However, that day came and went with nary a word from Google about its next-gen mid-range smartphone. So it will be interesting to see if he’ll get the date right this time around. That said, the device was recently certified by the US FCC, suggesting that it might be launched any day now.

Meanwhile, a couple of hands-on videos by Cuban YouTuber, Julio Lusson,  has already given us a detailed look at the upcoming device. He not only revealed some of the key performance benchmarks, but also published a detailed camera review of the phone back in May.