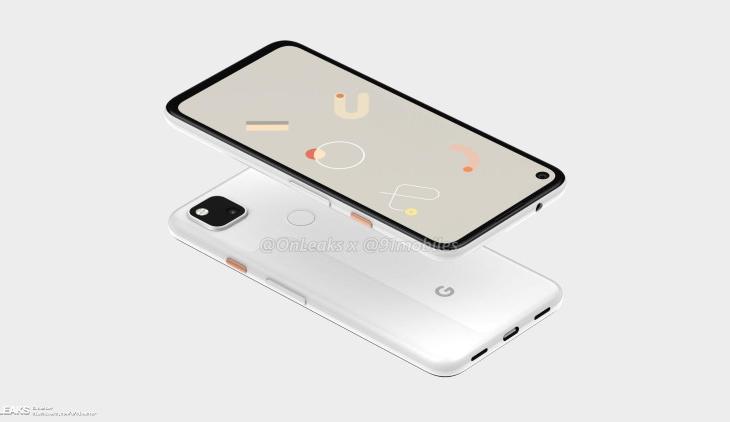 Google intends to upgrade its mid-range Pixel offerings with the launch of the Pixel 4a series this year. The device has been rumored to be in the works for long. It would have made its debut at Google I/O 2020 in May but with the event canceled, there’s no word on when the Pixel 4a will launch. But at least it seems like the Pixel 4a is still coming, and coming soon, as the device likely passed through the FCC this week.

First spotted by XDA’s Mishaal Rehman, the FCC filing is for a Google smartphone with model numbers that are in the vein of the Pixel 4 series. The flagship Pixel 4 bears the model number G020, while the new Google device certified by the FCC carries the model numbers – G025J, G025M, and G025N.

Yes, there are three model numbers for the upcoming Pixel 4a. The first one is for the US while the other two are said to correspond to other parts of the world – supporting additional cellular frequencies. The FCC filing reveals two things about the Pixel 4a.

One that the device, like most other phones out there, will opt for an e-label to keep the phone’s design minimal and clean. Second, the Pixel 4a won’t come equipped with the Soli radar sensor array found aboard the Pixel 4 lineup. The Pixel 4a FCC listing does not include any mention of the millimeter-wave frequencies required for the Soli radar to function. 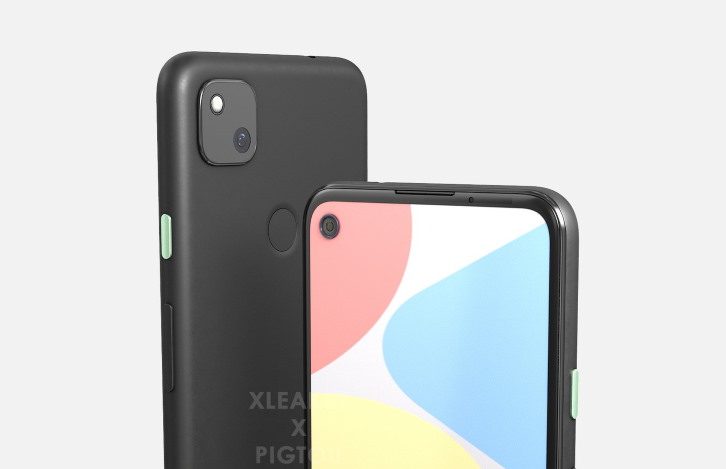 We sort-of already knew this because of the missing top bezel that would include the hardware for the same. The Pixel 4a will arrive with a punch-hole cut-out at the top left on the front. It will include a 5.81-inch Full-HD+ AMOLED screen, 12MP primary camera on the rear, and powered by the Snapdragon 730G chipset. It will run vanilla Android 10, with Android 11 beta supported right out of the gate.

Pixel 4a recently surfaced on a French retailer website in two color variants – Blue and Just Black. There is currently no word on the Pixel 4a launch but you can read all about its leaks and rumors right here.

The most recent leak suggests that Google’s next-gen mid-range smartphone will arrive alongside the Pixel 5 lineup in October later this year. Pixel 4a is rumored to be priced starting at $349, undercutting the Apple iPhone SE 2020.

The Pixel 4a has now received certifications from the BIS and IMDA. While these certifications don’t give away any new information about the Pixel 4a, it does hint that the phone is closer to its launch.

Moreover, a BIS certification could hint that the Pixel 4a will make its way to India, after the Pixel 4 and 4XL didn’t launch in the country.