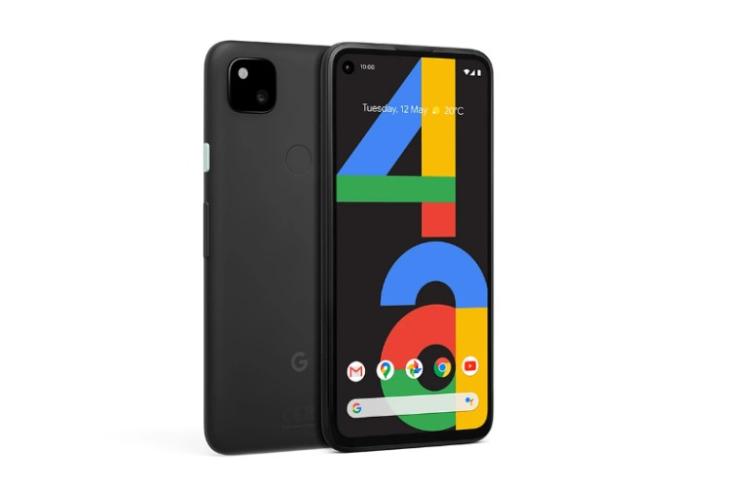 Released just a few weeks ago following a slew of orchestrated leaks over the preceding months, Google’s Pixel 4a has already got its first custom ROM and custom kernel. The Resurrection Remix ROM and the HolyDragon Kernel are both based on Google’s code, but bring a number of invaluable features and customization options for power users.

Do note that the Resurrection Remix ROM for the Pixel 4a comes with the HolyDragon kernel built-in, so in case you want to use this particular ROM, there’s no need to download the kernel separately.

The return of Resurrection Remix to the custom ROM scene is a welcome change after the project seemed all but abandoned last year following an ugly spat between two of the lead developers. True to its name, the project has now been resurrected following the acrimonious departure of one of them.

Like some of the most popular custom ROMs available today, Resurrection Remix is also based on AOSP (Android Open Source Project), but brings a whole host of additional features and functionalities that are conspicuous by their absence from stock Android.

As for the HolyDragom kernel, it is also based on Google’s source code, and in this case, is compiled using Google Clang 11.0.1. It is also configured with the most optimal settings out-of-the-box, so users won’t need to sweat too much over basic configurations. According to XDA, it comes with Boeffla Wakelock Blocker, NTFS RW support, exFAT support and more.

You can download the Resurrection Remix v8 ROM and the HolyDragon Kernel for the Pixel 4a (Sunfish) from their respective XDA threads.