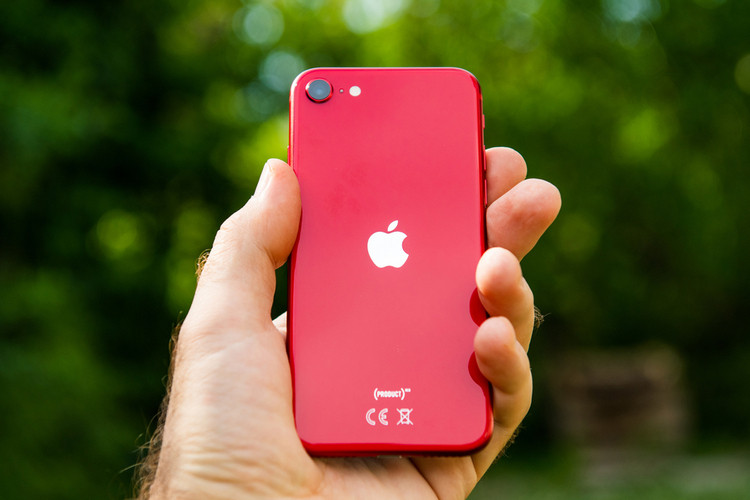 Apple might begin assembling the all-new iPhone SE in India before the end of this summer. That’s according to a new report from The Information, which claims that the US tech major has asked to ship key iPhone SE components to a facility in India from July. With the new move, Apple is looking to avoid the 20% import duty levied on smartphones in India. However, it doesn’t necessarily mean that the company will reduce the pricing of these devices in the country.

Wistron will reportedly be manufacturing the all-new iPhone SE in India. This, despite the fact that Apple’s global iPhone manufacturing partner, Foxconn, has a significant presence in the country. The Taiwanese manufacturing firm assembles smartphones for a number of companies in India, including Xiaomi, Asus and more. Meanwhile, Wistron also assembles some older iPhone models in India. So the latest report is not totally out of the blue.

Apple unveiled the new 2020 iPhone SE in April, and it went on sale in India late last month. The device comes with a design that’s almost exactly the same as the iPhone 8, but offers completely revamped internals with newer, more powerful hardware. It features a 4.7-inch Retina HD display and is powered by Apple’s custom A13 Bionic chipset.

The new device retains the physical home button, complete with the integrated fingerprint scanner. It is offered with three storage options, including 64GB, 128GB and 256GB. It is priced starting at $399 (around Rs. 30,000) in the US and Rs. 42,500 in India. However, you can get it for Rs. 38,900 from Flipkart by using an HDFC card.