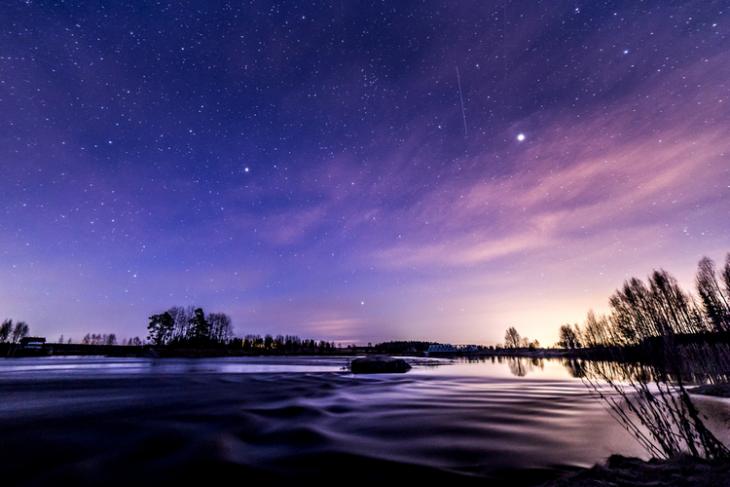 Originally introduced in the Pixel 3, Night Sight is one of the most compelling camera features that enables users to take clear images in low light by brightening up even the dimmest and darkest scenes. With the Pixel 4, Google is taking the feature a step further by adding the ability to capture the night sky in all its starry glory. Thankfully, the company has now announced that the feature will also roll out to the Pixel 3 and Pixel 3a through an impending software update.

In a tweet following the launch event on Tuesday, Google tweeted: “Night Sight already takes beautiful photos in full darkness, and now you can use Night Sight for shots of the night sky, the stars, and even the Milky Way (when you find a clear night). Pixel 3 and 3a will also get a version of this capability with the latest camera app update”.

#NightSight already helps you take beautiful photos in the dark. Now you can use it for shots of the night sky.🌙✨ Coming to Pixel 3a and Pixel 3 as well as #pixel4. #madebygoogle pic.twitter.com/o4bORnPc6j

It will be interesting to see which exact Night Sight improvements will come to the Pixel 3 and 3a, given their hardware restrictions. Many of the new functionalities depend heavily on the additional 16MP camera sensor on the Pixel 4, while its predecessor ships with just a single camera sensor on the back, which might make it incompatible with some of the new features of the latest handsets.

Just to recap, at its ‘Made by Google’ event on Tuesday, the tech giant officially unveiled the Pixel 4 and Pixel 4 XL, both of which come with a number of improvements over their predecessors. Aside from Soli-powered motion gestures, one of the most noteworthy features of the new phones is their improved imaging chops. Now that at least some of those features will roll out to existing Pixel devices, it will be interesting to see how they perform on older hardware.