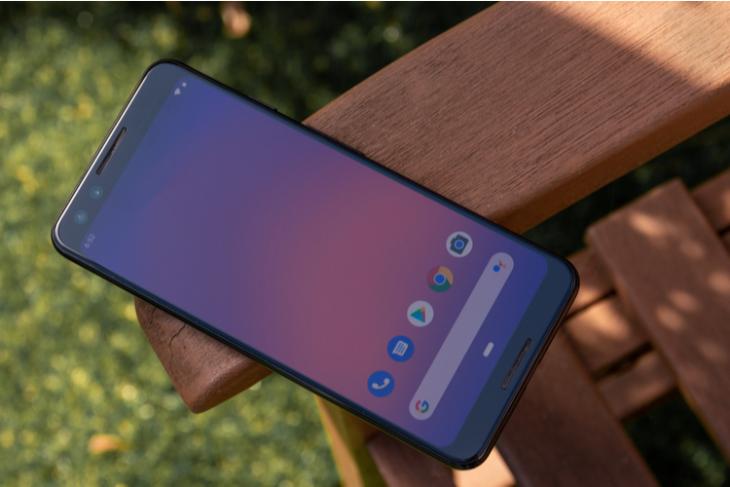 Google entered the smartphone market much later than other companies. However, before launching the Pixel devices, the company worked with several manufacturers for the Nexus projects and Huawei was one of those companies that manufactured the Nexus 6P. Recently, both of the companies started paying out customers for a lawsuit against the Nexus 6P’s boot-loop issue. Now, Google might face another lawsuit concerning the Pixel 3 devices.

According to reports, Chimicles Schwartz Kriner and Donaldson-Smith LLP (CSK&D), a Pennsylvania-based National Class Action Law Firm is reviewing a potential lawsuit against Google for several issues in the Pixel 3 devices. The firm is currently trying to reach out to Pixel 3 owners to share their experience with the smartphones. The said consumers can fill out a form and share specific details about their experience of using a Pixel device.

Now, amongst other issues, CSK&D is focusing on battery and camera issues of the Pixel 3 devices. According to the law firm, there is a defect in the smartphones that causes the battery to drain out rapidly and turn off the device.

On the camera side, the firm mentions that the Pixel 3’s camera app starts shaking and vibrating and eventually crash the device without any apparent reason.

So, if enough Pixel 3 owners fill out the form and submit it to the law firm, it could lead to a class-action lawsuit against the Mountain View-based tech giant.