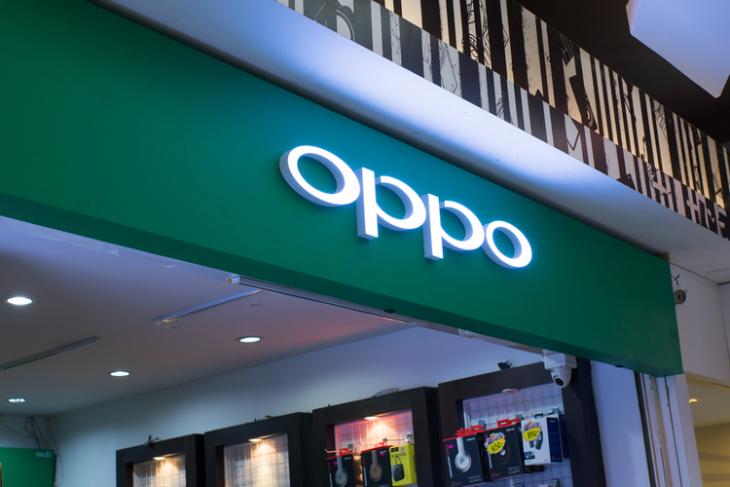 According to a tipster on Weibo who goes by the name Digital Chat Station, the Reno Ace 2 doesn’t have a headphone jack and hence, Oppo could be launching one of its unreleased wireless earphones or TWS earbuds with the device.

The tipster shared two images of three unreleased Oppo earphones, of which one is truly wireless and two follow the neckband design, as seen on Oppo Enco Q1. Take a look at the images below.

With that said, we can’t be sure if Oppo has plans to launch new TWS earbuds since there is no official confirmation on the same just yet. We will have to wait to know if Oppo will be launching new earbuds this time around or would bet on its existing ones.

In other news, there were patent reports last month suggesting Oppo could be working on two new truly wireless earbuds. However, the chances of those being launched alongside Reno Ace 2 are low and Oppo could be reserving it for the future.

As far as Reno Ace 2 is concerned, we already know that it would be lightweight, as confirmed by Oppo’s VP Brian Shen. Moreover, the same tipster shared an image on Weibo that shows a circular quad rear camera setup.