Skip to content
Home News Oppo Officially Unveils ColorOS 11; Here Are All of the New Features 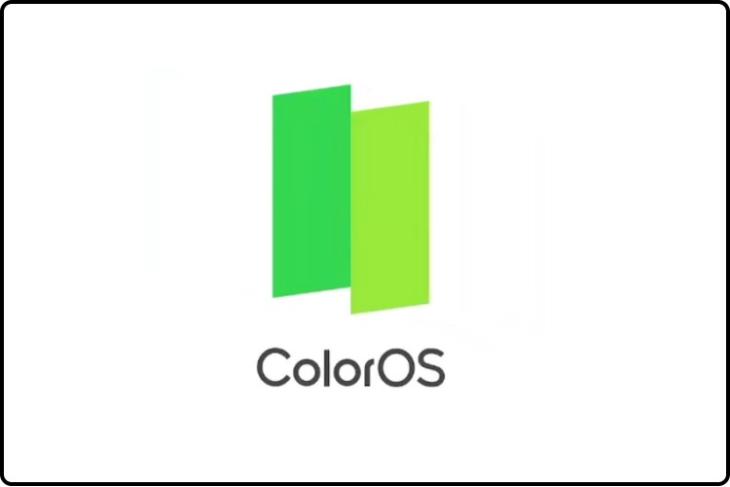 As promised, Oppo has taken the wraps off its latest-gen ColorOS 11 skin today. The Chinese giant builds upon the astounding legacy of last year’s ColorOS 7 skin, which brought along some much-requested UI and UX improvements in tow. ColorOS 11 is now here, based on Android 11, and introduces newer theme options, always-on display customization, FlexDrop, improved game mode, and a lot more.

Also, are you wondering — why has Oppo launched ColorOS 11 instead of ColorOS 8? Well, the company has decided to skip a few numbers and jump directly to ColorOS 11 to align itself more with the latest version of stock Android, i.e Android 11. Oppo is also working closely with Google to improve its software skin and rollout timeline.

The ColorOS 11 update rollout will cover 28+ phone models, including the Find, Reno, F, K, and A series in India. Let’s take a look at the cool new features in ColorOS 11:

Oppo made a meaningful leap on the design front earlier last year, with the launch of the ColorOS 7 skin. The company is building on the same and getting a step closer to stock Android with ColorOS 11. Most of the UI elements remain exactly the same for this year’s skin, with major improvements in animation speeds and personalization. ColorOS 11 simplifies home screen and icon customization while also giving you the option to choose “from 10 colors in 5 different themes” on your Oppo device. 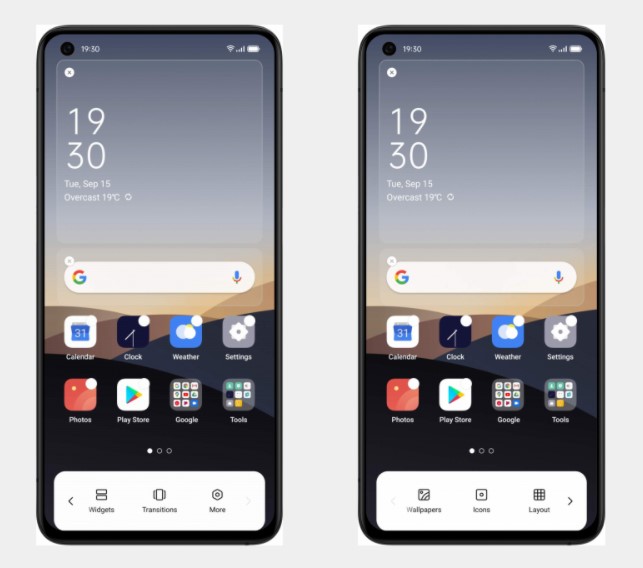 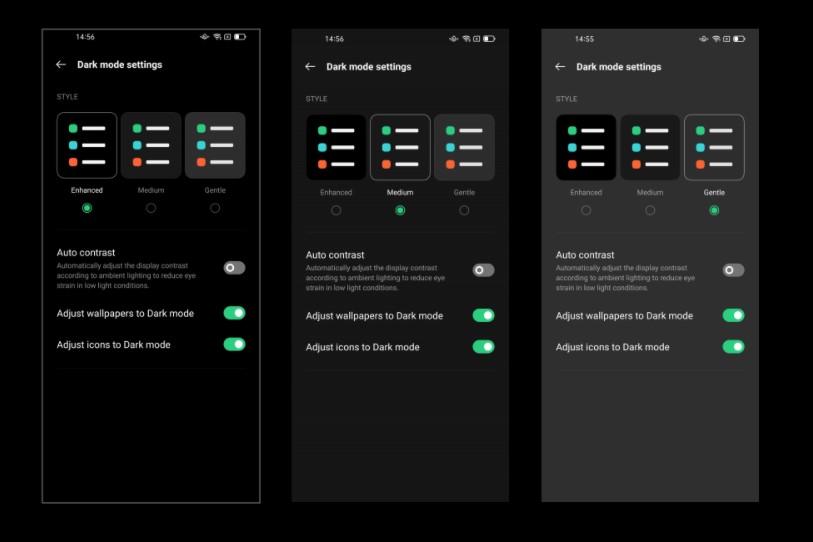 This is one of the biggest improvements for dark mode enthusiasts. ColorOS 11 will let you choose from among three different dark shades of black – enhanced (pure black), medium, and comfy (light gray). This will enable you to get rid of the fatigue that sets in while switching between the pure dark or light themes. You can now try something in between, which is greatly appreciated.

Oppo already offers a myriad of styles options for the always-on display. But, with the ColorOS 11 update, you will now be able to design your very own AOD patterns from scratch. The skin presents you with a black canvas and you can draw your own always-on display pattern.

The same is the case with wallpaper customization as well in ColorOS 11. You can now upload an image, which the software will analyze for colors and styles, to then present a collection of wallpapers generated using the same. This feature is accessible via the ‘Create wallpaper’ option inside the Photos app in ColorOS 11. 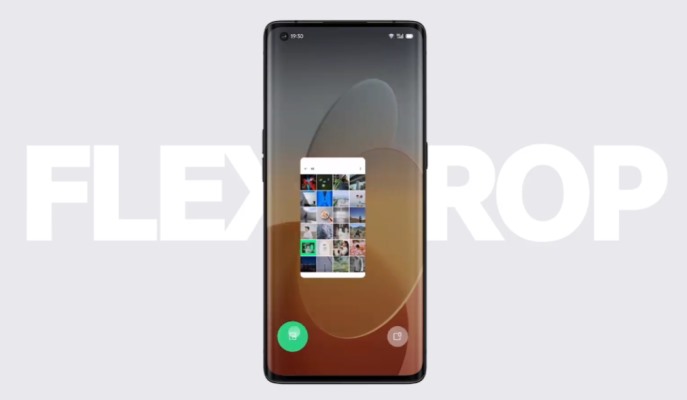 With FlexDrop, Oppo has implemented a feature similar to MIUI 12’s floating window in ColorOS 11. It lets you open an app in a small window that’s visible over other apps, allowing you to multi-task in a more efficient manner. It is a global picture-in-picture window, which is enabled by default and supports smooth switching between apps. The FlexDrop feature also supports a mini window mode, making it a floating window clone through and through. 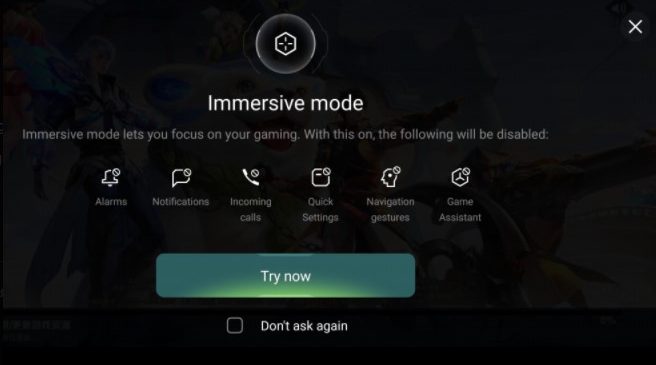 The Game Space feature in ColorOS 7 has also bagged an upgrade with this iteration. The most important addition will have to be the immersive mode, which not only blocks alarms, incoming calls, messages, and all other push notifications. The quick settings, auto screen off, navigation gestures, and anything else that might disrupt your gaming experience will be blocked when the immersive mode is enabled. 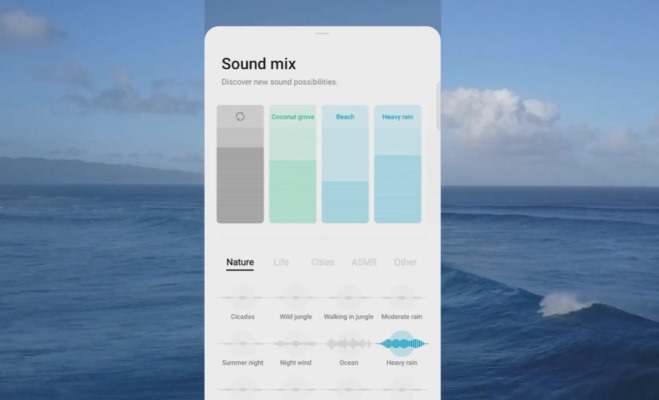 Oppo Relax was unveiled last year to offer soothing sounds that can help users relax and overcome stress or anxiety. ColorOS 11 skin brings along an updated Relax 2.0 experience that lets users create their own white noise mix. You can choose from a selection of ambient sounds, including beach, rain, ASMR, and more. The company has even added a “Sounds of the Cities” section to help users discover and reconnect with the sounds around you.

ColorOS 7 users would already be familiar with the three-finger gesture that enables you to take a partial screenshot. It’s a handy feature that has today gained the Google Translate (via Google Lens) integration to let users translate text on the fly. Now, you can simply take a partial screenshot and hit the ‘Translate’ button to see the text in a language you’re comfortable with. This feature is also accessible from the trusty smart sidebar.

In addition, ColorOS 11 does bring some of the key upgrades introduced in Android 11. This covers the new privacy protections in place, including one-time permission, auto reset, and scoped storage for apps. You will also find ‘Nearby Share’ for easy exchange of files between Android devices, bubbles support for conversations, and smart home device controls that are accessible via the power menu.

So yeah, ColorOS 11 is a refinement over its previous-gen ColorOS 7 skin. It may not bring along a host of UI changes but the aforementioned updates are meaningful and will rollout to 28+ Oppo phones in the coming months. Which ColorOS 11 feature are you most excited to check out? Let us know in the comments below.

Oppo to Unveil ColorOS 11 Based on Android 11 next Week