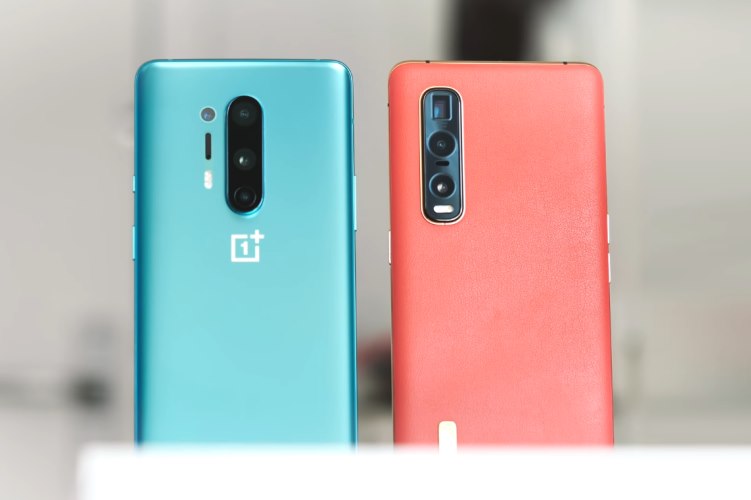 We already know that Oppo and OnePlus share technologies and collaborate on design, features and more for their smartphones. They both share a parent in BBK Electronics. Now, in line with a recent report, OnePlus has confirmed today that it has merged its hardware research and development resources with Oppo.

Yesterday, a report from Chinese publication DoNews revealed that OnePlus and Oppo have merged their R&D departments. The unification of the R&D efforts began as early as December, as per insider sources. This is, however, limited to hardware efforts and the software development will continue separately.

As per an Oppo insider, the combined R&D system is very “similar to the relationship between Xiaomi and Redmi, sharing the same R&D system.” Xiaomi and Redmi offer the same software experience though. New employees for the R&D department will be hired by Oppo and not the other way round, added the report.

In an official statement to Android Authority, OnePlus has confirmed the report. The Chinese giant stated, “To better maximize resources and further position OnePlus for growth, we are in the process of further integrating some R&D capabilities within OPLUS, our long-term investor. OnePlus will continue operating independently and working to deliver the best possible user experience for existing and future OnePlus users.”

Though OnePlus and Oppo, along with Realme and Vivo, exist under BBK Electronics, three of them share a common investor called OPLUS. For those unaware, OPLUS has a majority stake in three companies – Oppo, OnePlus, and Realme. You can learn more about BBK Electronics in our explainer video right here:

Also, this news comes on the heels of OnePlus co-founder Pete Lau joining OPLUS as a senior vice president and chief product experience officer. He is said to be responsible for rand synergy and corporate business at the company. This means you can expect more technologies and hardware to be shared between Oppo, OnePlus, & Realme. All three brands will continue to exist and operate independently though.