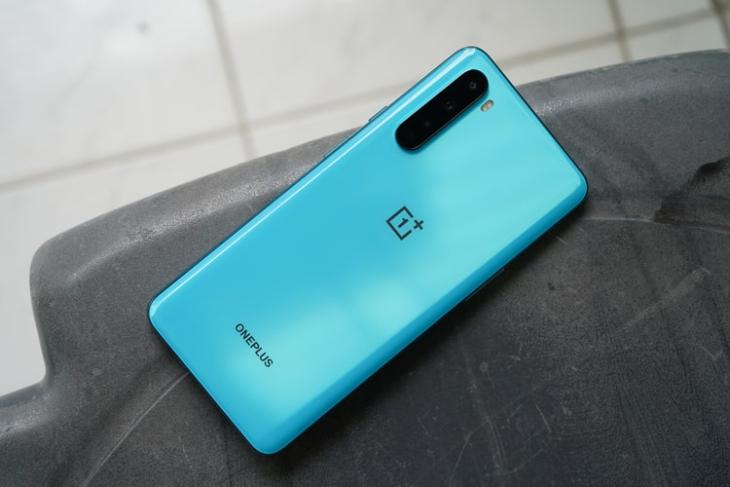 Following the announcement of the OxygenOS 11 based on Android 11 in August last year, Oneplus first delivered the stable version to the OnePlus 8 series at the end of 2020. Now, after releasing three OxygenOS 11 beta builds for the OnePlus Nord, the company has started rolling out the stable OxygenOS 11 update for the device.

The Chinese giant announced the Android 11-based OxygenOS update rollout for its mid-range OnePlus Nord via its official forums. With this update, Nord users will be able to enjoy a plethora of cool new features. It includes new UI and dark mode changes, always-on display, Zen Mode 2.0, Voice Memo, and more.

Now, the rollout will follow the company’s feedback-based system. It means that, initially, only a small percentage of Nord users will receive the stable update. Following their feedback, OnePlus will decide if the OS is stable enough for the rest of the users. Once it determines that it is stable enough, the company will then roll out the update globally.

As per XDA Developer’s report, the update comes as a 2910MB (~2.9GB) package and users can download it as an OTA update on their devices.

However, if you do not wish to wait for the OTA update, download the region-specific flashable ZIP file from XDA’s article. You can then use the Local upgrade process to update your OnePlus Nord device. Following the installation, if users face any issue relating to the software, they can head to the OnePlus Community forum and share their feedback to improve the OS.