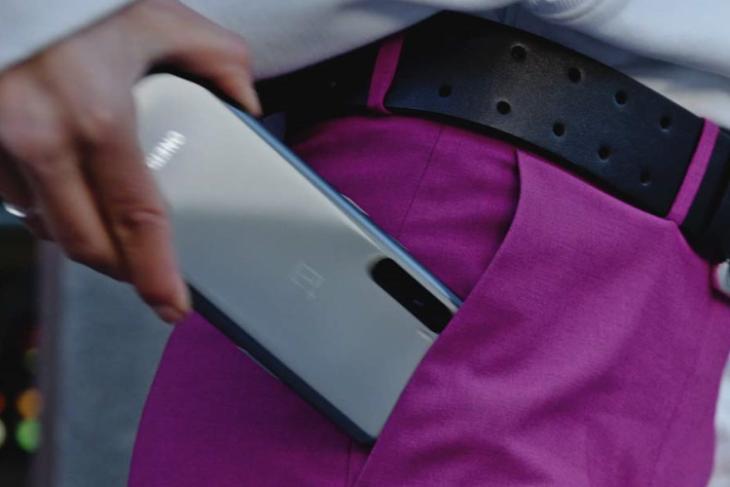 OnePlus has already organized two pre-orders in the UK, with no word on when Indian users will be able to punch in their orders before launch. Well, the company has today announced that OnePlus Nord pre-orders will go live in India on 15th July. Also, it will be selling physical Nord AR launch event invites on Amazon India starting tomorrow.

If you didn’t already know, OnePlus is organizing a first-of-its-kind AR launch event to unveil the OnePlus Nord. The event is scheduled for July 21 and you can simply watch it using the OnePlus Nord AR (Android and iOS) app. Those who want to go the extra mile though, OnePlus will start selling physical invitations for Rs. 99 from tomorrow (July 11th at 12 noon) in India. Here’s what the physical invite will look like: 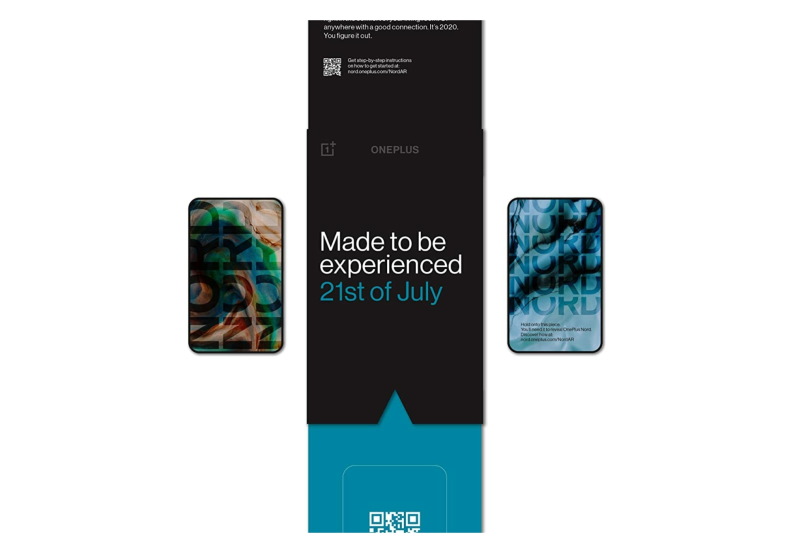 You will then be able to scan the invite via the aforementioned invite to watch the AR event. OnePlus further says that buying the invite will enable you to participate in the Launch Day lottery on Amazon. There’s an assured gift in it for anyone who picks up the invite. There’s currently no word on what it will be though.

Alongside the AR invite, the OnePlus Nord microsite on Amazon India has also been updated to confirm the pre-order details. The upcoming mid-ranger will go up for pre-order in India starting from 15 July, in line with the leaks from earlier this week.

You will be able to pre-order the OnePlus Nord for just Rs. 499 on Amazon India. The pre-order guarantees you a surprise gift box containing limited-edition merchandise, such as t-shirts, stickers, and more.

Once the phone launches, you will have until August 31st to complete your order. You will then receive a second gift box, which supposedly will include a Bullets Wireless V1 and a phone case (most likely from among the ones that evleaks posted to his Patreon earlier today). The Amazon listing says that ‘early-birds get benefits worth up to Rs. 5,000.’