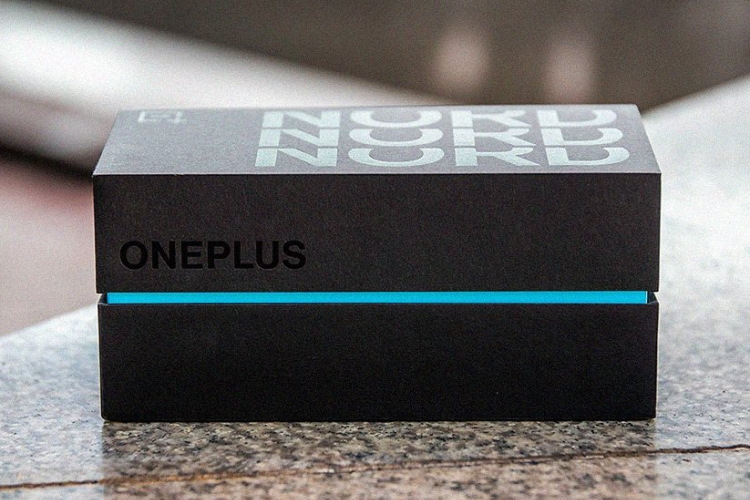 OnePlus is all set to jump back into the mid-range market. The Chinese giant has been hyping up its upcoming device for weeks, with an official name reveal earlier last week. It is called the OnePlus Nord. The company has already teased the official design and internals specs of the smartphone. We’ve, however, been in the dark about the launch date for OnePlus Nord. Not anymore.

First spotted by reliable tipster Ishan Agarwal in a now-deleted tweet, Amazon India appears to have rushed the teasers to expose the OnePlus Nord launch date. The e-commerce giant listed the Nord AR launch invites, revealing that the OnePlus mid-ranger will launch on 21st July in India. This means we will officially be greeted with Nord two weeks from now.

Also, you read that right. OnePlus is not only tackling new things with its smartphone portfolio but also the launch event. The company claims to be holding the world’s first AR launch event. You will be able to enjoy the same from the comfort of your home. It is the invite images that confirm the launch date. As seen above, the invite reads – “Made to be experienced 21st of July.”

The Amazon listing further reveals that the physical invite is about the same size as OnePlus Nord. This means you will be able to get an idea of the height and width of the device using the invite. You need to scan the QR code in the invite through the app (not specified which one) to watch to the AR launch event.

All users who gets their hands on the limited edition physical invites will have a chance to win any of the following prizes – OnePlus Q1 TV, OnePlus Nord, Bullets Wireless Z, gift cards, and more. There’s even a dedicated landing page for the event on OnePlus’ website for the same but it is yet to go live. 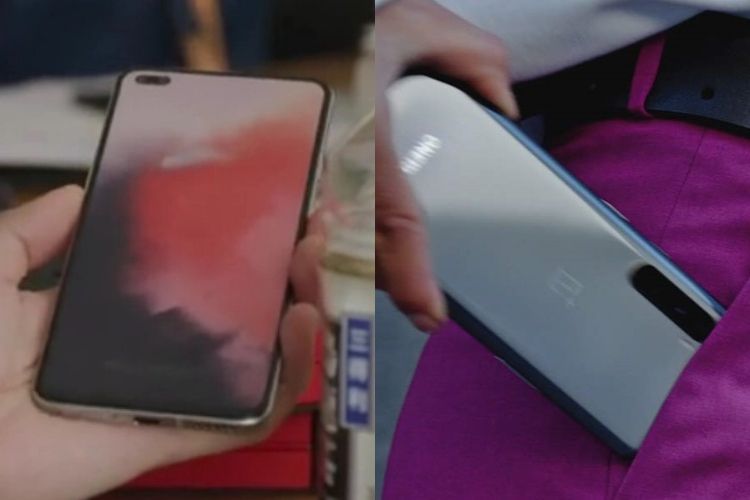 The company has also taken to Instagram to further hype up OnePlus Nord by sharing a first look at its official box. We have used it as the header image, with an official look at the device right here. OnePlus Nord will arrive with a 90Hz AMOLED display with a dual-camera punch-hole at the top left, Snapdragon 765G chipset under the hood, triple cameras on the rear, and Warp Charging 30T out-of-the-box.

So, are you excited about the upcoming OnePlus Nord launch? We expect pre-orders for this device to go live in India sometime later this week, so stay tuned for more info.