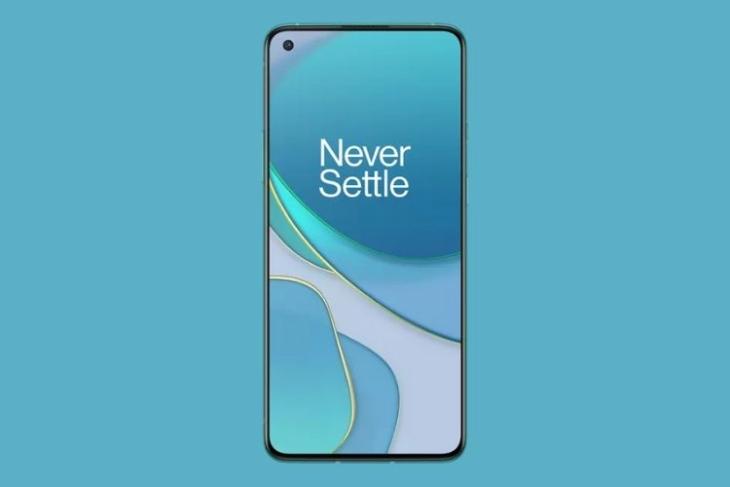 Google started rolling out stable builds of Android 11 last night and brands like OnePlus, Oppo, Realme, and Xiaomi followed the lead with beta builds. In the latest open beta build of OxygenOS 11, the folks over at XDA Developers have found references to new features such as 8K 960fps and an upcoming OnePlus Buds Z.

The OnePlus Camera app present in the first open beta of OxygenOS 11 has strings hinting at an upcoming 8K 960fps mode. Given the current hardware limitations, it is safe to assume that this feature may be available in future OnePlus phones, presumably with upcoming Snapdragon 875 chips. There is a possibility of upscaling the content, but it seems unlikely, and it remains to be seen if OnePlus manages to make it possible.

Apart from 8K 960fps recording, the report mentions the existence of OnePlus Buds Z. Judging by the name, it could be the lite version of the company’s OnePlus Buds TWS earbuds.

Alongside these, OnePlus has removed the 8T render from the Settings app. The company has reportedly added a new file dubbed oneplus_kebab, although XDA reports the device in the render is of OnePlus 8. OnePlus may launch two OnePlus 8T variants – one for Canada and India, and the other for the U.S.