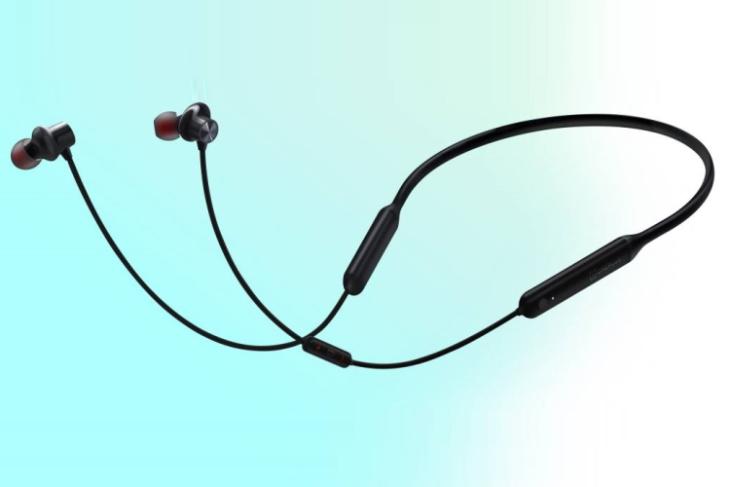 OnePlus Bullets Wireless Z has been priced at $49.95 (around Rs. 3,800) and will be available in four colorways namely Oat (white), Mint (green), Black, and Blue. OnePlus did not reveal the availability details on stage at the event and the official product page states it’s coming soon.

Starting off with the design, OnePlus hasn’t changed a lot on the design front. Both the neckband and earbuds look pretty much the same as the previous-gen Bullets. It’s just that the company has now introduced a myriad of different colors to attract the youth.

OnePlus Bullets Wireless Z weighs just 28 grams and still has the magnetic controls to switch the earbuds on/off easily. You will find a USB Type-C charging port and a three-button in-line mic-cum-remote on the neckband.

Next, let’s talk about the audio experience. Instead of a triple driver setup, as seen on previous Bullets Wireless earphones, OnePlus has included a ‘9.2mm dynamic driver and super bass tone’ in this new affordable version. 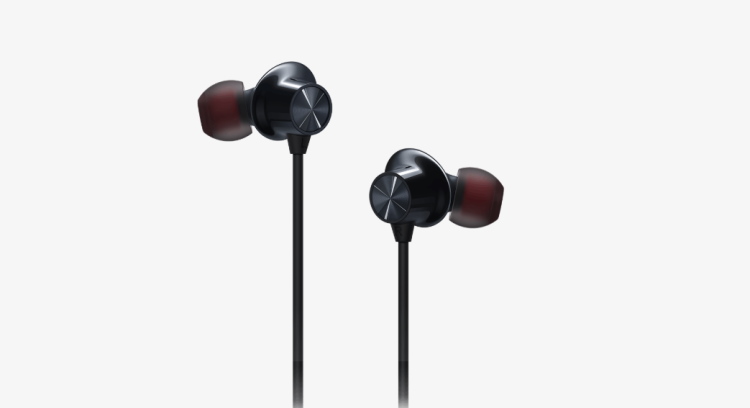 Also, OnePlus knows that a lot of users enjoy playing games on its phones. And with the lack of a 3.5mm headphone jack, the company has tried improving the latency of Bullets Wireless Z. These neckband earphones have a low-latency mode for gamers. The leaks suggested that it’s lower than the Apple Airpods, which is great.

OnePlus Bullets Wireless Z comes with an IP certification. This is the first pair of OnePlus wireless earphones to arrive with an IP rating.

As revealed by the myriad of leaks over the past week, Bullets Wireless Z does have an IP55 certification rating. This means it will be protected against dust and splashes of water. Even the more expansive Bullets Wireless 2 didn’t have an IP rating but now, it’s the right way to go. It supports Bluetooth 5.0 for connectivity.

OnePlus Bullets Wireless Z also supports Warp Charge technology, which was found aboard the Bullets Wireless 2 as well. This makes it possible for users to extract 10-hours of music playback with merely 10 minutes of charge. The total battery life of the earphones stands at 20 hours on a single charge, which is amazing.