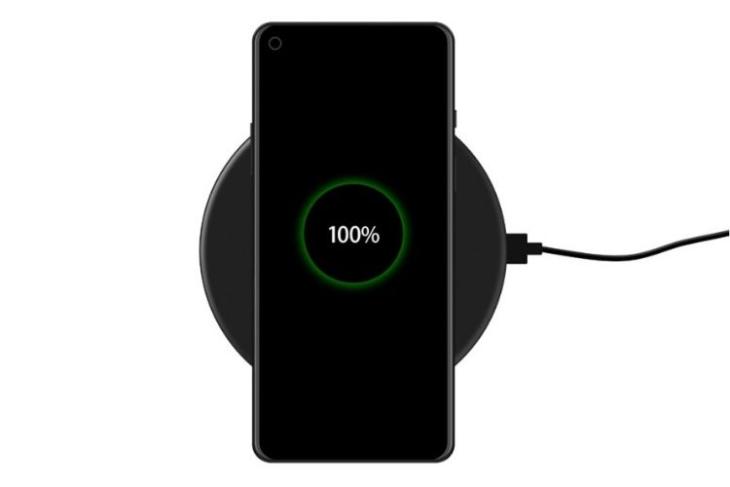 OnePlus users have long requested the company to add wireless charging to its flagship smartphones. The company has weary of the addition due to slower charging speeds as compared to its wired Warp Charging technology. However, it looks like OnePlus may be ready to introduce wireless charging with its upcoming OnePlus 8 series.

First spotted by Mobile Scout, OnePlus has finally joined the Wireless Power Consortium, which is a collective of companies that help develop, maintain, and promote the widely used Qi wireless charging standard. This doesn’t necessarily confirm that OnePlus 8 would have wireless charging support but it does fuel the rumors.

If a company is looking to offer wireless charging in its devices, then it needs to join the Wireless Power Consortium. OnePlus has only joined the group recently, following Oppo’s lead, and made us expectant of this much-awaited feature. The two Chinese companies have been known to share resources in the past and Oppo recently showed off its super-fast wireless charging technology, so I hope you get what I mean.

I expect OnePlus to borrow the SuperVOOC charging technology from Oppo (under the same parent company, BBK Electronics). This means we can see the OnePlus 8 series feature 50W Super Warp wired charging — in line with recent rumors. This will also make way for 30W super-fast wireless charging, which was shown off by Oppo at the first-ever INNO DAY conference last year. So yes, the hopes of the OnePlus 8 series finally getting wireless charging are really high.

Apart from this, OnePlus 8 leaks have been pouring in left and right over the past weeks. We can expect the OnePlus 8 Pro to sport a 120Hz QHD+ OLED display, Snapdragon 865 with 5G support, quad-cameras on the rear, and a punch-hole selfie camera on the front. So, how excited are you to check out OnePlus upcoming phones, which may also include the mid-range OnePlus 8 Lite this year? Share your thoughts in the comments below.