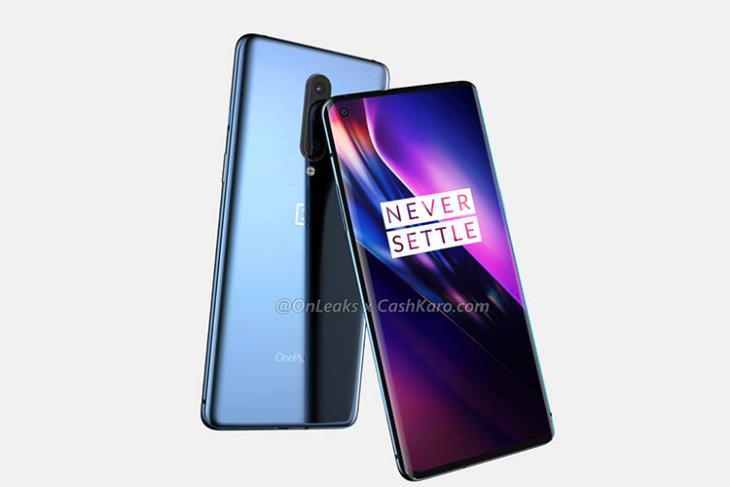 The OnePlus 7T was only recently launched, and the OnePlus 7T Pro isn’t even launched yet, but we already have a leak for the Chinese smartphone maker’s plans for next year’s OnePlus 8 thanks to a set of renders for the new device.

So… Back from 2020, I bring you the very first and very early look at the #OnePlus8! Yeah, already…😏

OnLeaks says that the renders were made based on “detailed schematics as disclosed by the company insider.” If the renders are accurate (and OnLeaks has an impressive track record of this), the OnePlus 8’s dimensions are expected to be 160.2 x 72.9 x 8.1 mm, which is slightly smaller than the OnePlus 7 Pro, and also slightly thinner — let’s just hope the battery doesn’t take the hit for this reduced thickness.