Skip to content
Home News OnePlus 7 Pro Can Finally Rest in Peace; OnePlus 7T Has Got All You Need 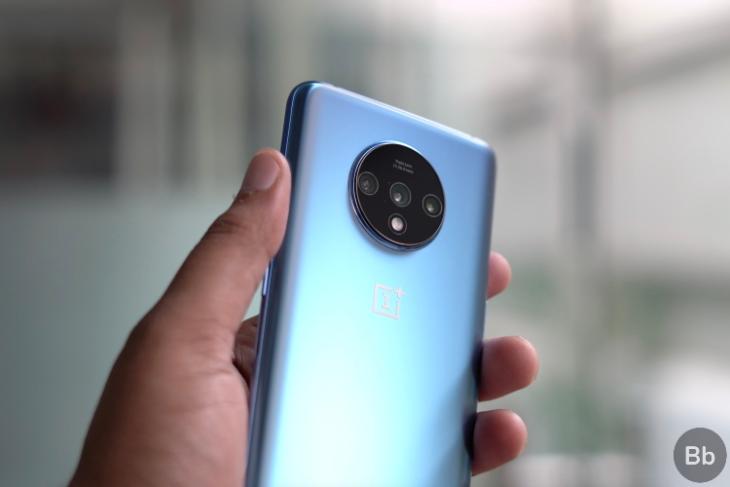 OnePlus 7T launched in India earlier this week, alongside the first-ever OnePlus TV and well, it can be seen as a true successor to the OnePlus 7. It’s not merely a refresh as is normally the case with OnePlus T-series but instead, it boasts a boatload of meaningful upgrades over its predecessor.

OnePlus 7T can again be referred to as a flagship killer, in a true sense. But, this time around, well, it’s a flagship killer for OnePlus itself. The Chinese giant can be seen stomping over its true premium flagship – the OnePlus 7 Pro, which launched earlier in 2019 with its OnePlus 7T. Curious to know why we say so? Well, let’s find out:

One of the biggest and most notable upgrades for OnePlus 7T will have to be the Fluid AMOLED display. Yeah, the company has baked a new 90Hz AMOLED panel in its new flagship, along with a slightly taller 20:9 aspect ratio, smaller notch, squared-off edges, HDR 10 support, and a peak brightness of up to 1000 nits. 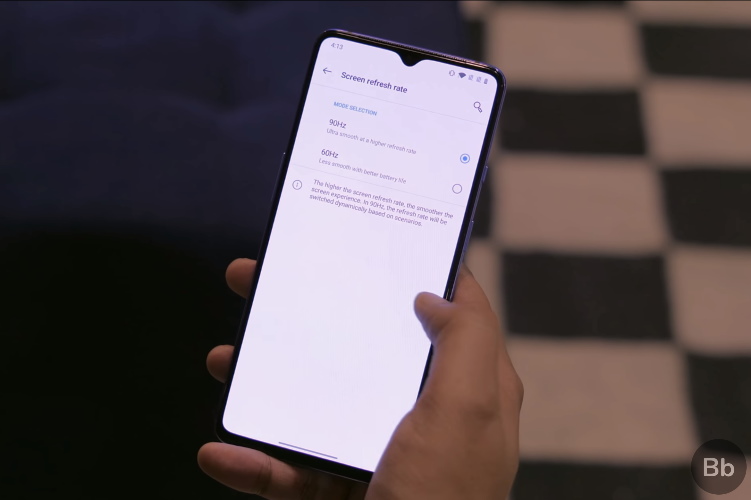 The higher 90Hz refresh rate was a highlight feature of OnePlus 7 Pro, but it’s now more accessible to a wider set of users with the OnePlus 7T. The user experience of a 90Hz display is snappier and smoother compared to standard 60Hz panels. Any recent flagship will feel sluggish once you revert back from the 7T.

What’s even better is that OnePlus plans to include only Fluid AMOLED displays, with high refresh rates, on its upcoming smartphones. It can still be a 90Hz panel or be bumped up to 120Hz to compete against rivals like Asus ROG Phone 2, so it won’t be limited to “Pro” variants, which is awesome.

Moving on, the OnePlus 7T now carries a triple camera system as the Pro variant. You’re not restricted to a single wide-angle lens, with a depth sensor – as was the case with the OnePlus 7. Instead, you now have a wide variety of lenses, including a wide-angle, super wide-angle, and a telephoto lens. It opens you to the possibility of capturing a new and different perspective than before. 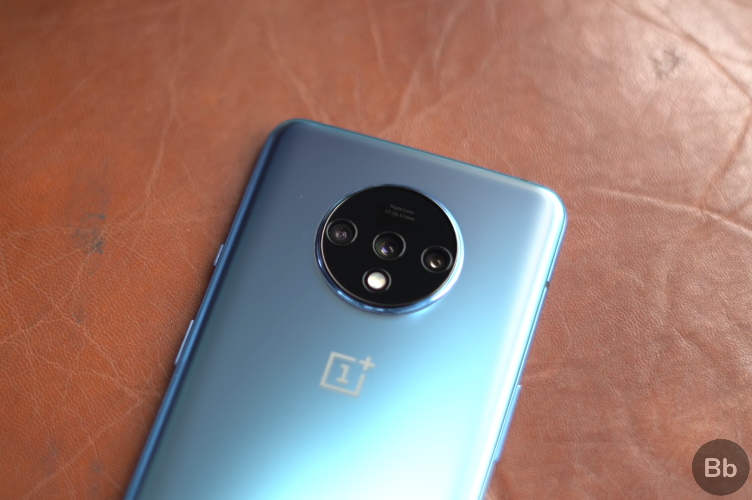 Another area where the non-Pro variant lagged behind the Pro variant was charging. We saw the company offer 20W Fast Charge with OnePlus 7 and 30W Warp Charge with the OnePlus 7 Pro, which was surely an absurd decision. Well, OnePlus is now making up for this by offering even faster Warp Charge 30T with OnePlus 7T in India (and in the U.S, shipping October 18). You get ‘23% faster charging speeds’ than the previous-gen Warp Charge technology.

Apart from this, you now get a more premium design and construction with the matte finish on the rear, the taller 20:9 display with 90Hz display, Snapdragon 855 Plus SoC under the hood, and the latest Android 10-based OxygenOS 10 software experience. I believe the OnePlus 7T is the better phone of the two – feature-rich and affordable for Indian users. OnePlus 7 Pro is for users looking for something different and elegant.

Summing it all up, well, the OnePlus 7T brings the premuimness and goodness of their superior flagship – the OnePlus 7 Pro to the masses. And we couldn’t have asked for anything more from the OnePlus 7T, but the question of what happens to the OnePlus 7T Pro still remains.

OnePlus 7T – What it Doesn’t Borrow from OnePlus 7 Pro?

While it’s good to see OnePlus port some of the most desirable features of its premium offering – the OnePlus 7 Pro down to the non-Pro variant with the OnePlus 7T, it is also indicative of the fact that a majority of Indians are still not ready (or have the spending capacity) for the Pro variant. We don’t require a curved display or a pop-up camera but instead, an all-round smooth user experience that we’ve come to expect from OnePlus.

This is the reason I’ve been calling the Oneplus 7 Pro a failed experiment for OnePlus in India for quite some time, but we cannot be completely sure of this fact until and unless the company itself sheds a light on its sales performance. Putting all that aside, OnePlus seems to have realized what will or not work in India and hence, it’s just the OnePlus 7T that has been launched here and we are happy with it.

OnePlus 7T Pro – Will It Be a Success or Not?

OnePlus is rumored to be launching the OnePlus 7T Pro in London at its scheduled 10th October event, but it would be interesting to see what the company does different. We already got all the best features of the OnePlus 7 Pro in the non-Pro 7T, so how will the upcoming OnePlus 7T Pro set itself apart? 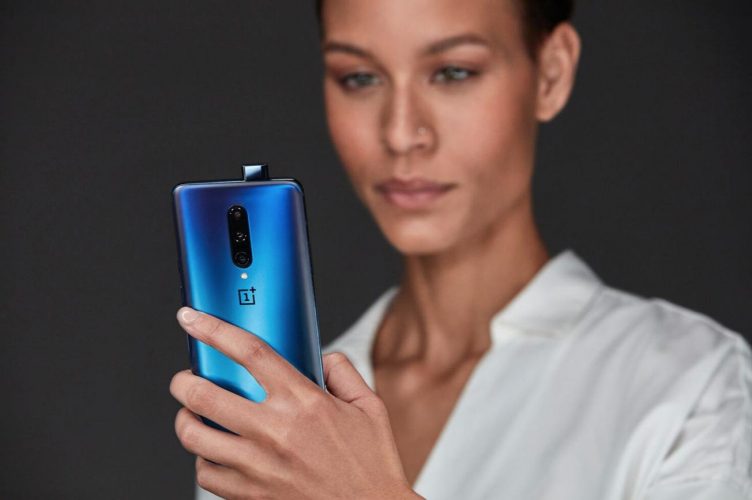 I believe a curved display and pop-up selfie camera don’t demand shelling out an extra Rs 10,000 to Rs 15,000 when you get an exact same feature set with the OnePlus 7T.

Rumors suggest that OnePlus 7T Pro will feature the same design and construction as its predecessor. The same curved 90Hz AMOLED screen, same pop-up selfie camera, an improved triple camera system, and Snapdragon 855 Plus chipset under the hood. These aren’t major upgrades over the 7 Pro and I, for one, am really skeptical of this upcoming launch as compared to the OnePlus 7T – which is greatly different from its predecessor.

Will the upgrades be enough to justify the even higher price tag, especially in India (if it even launches here)? What is your opinion on this? Tell us in the comments down below and stay tuned for more information.