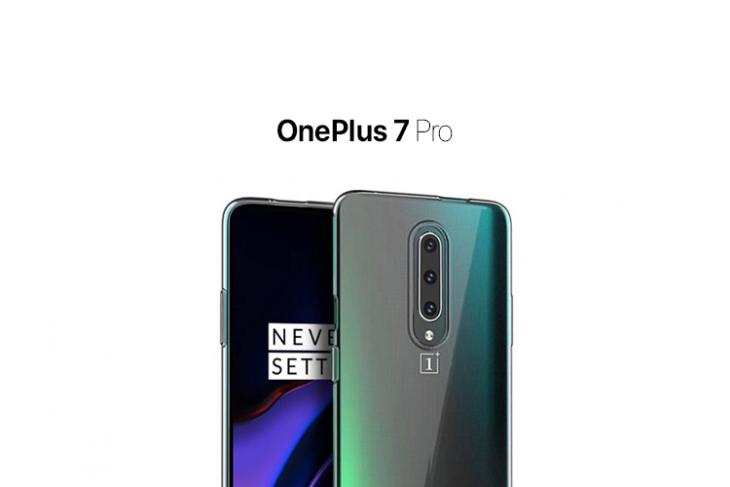 Yeah, the leaks were pretty on-point about not just the mid-May launch date, but also OnePlus planning to launch more than one flagship killer (if you still wanna call it that).

Attached below, the teaser video titled “Here’s Our 7” has revealed the launch date, as well as confirmed that there will be a series of OnePlus 7 smartphones (at the 27-second mark) coming next month. We also see that the smartphone silhouette towards the end hints at a bezel-less display, which falls in line with the numerous OnePlus 7 Pro leaks.

There is currently no word on where the launch event would be held, but we should learn more about the same real soon.

As for what we already know about the OnePlus 7 series, well, the standard OnePlus 7 is expected to carry forward the same design as the OnePlus 6T with a waterdrop notch, in-display fingerprint sensor, dual-cameras and more. The OnePlus 7 Pro, on the other hand, will be eliminating the notch in favor of a non-intrusive bezel-less experience.

The selfie camera on the OnePlus 7 Pro, as leaks have suggested for a long time, will be found sitting inside a pop-up module. There will be a triple-camera setup on the rear on this Pro device, and it is also expected to feature an enhanced Quad-HD+ display, with a 90Hz refresh rate.

It goes without saying that all the OnePlus 7 variants, which would be three in number when you count the 5G-capable one as well, will all be powered by the Snapdragon 855 chipset and support OnePlus’ proprietary 30W Warp charging.

If you want to know the best features that we’re excited for in the OnePlus 7 Pro, don’t forget to check out Akshay’s story right here. Finally, tell us how excited are you for the OnePlus 7 series in the comments below.