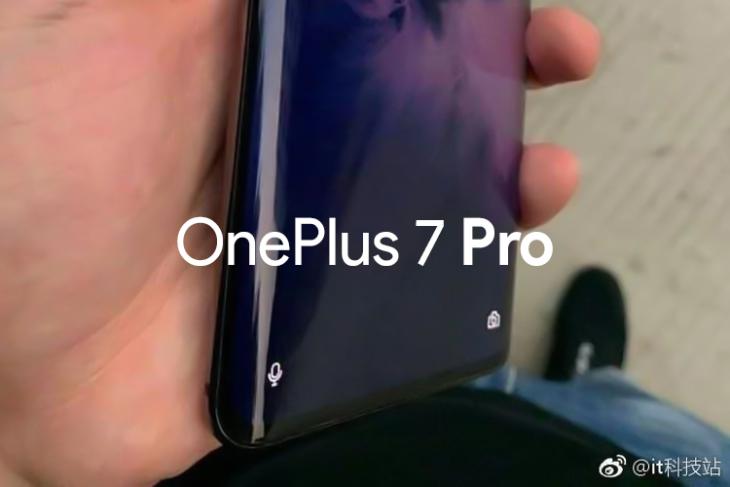 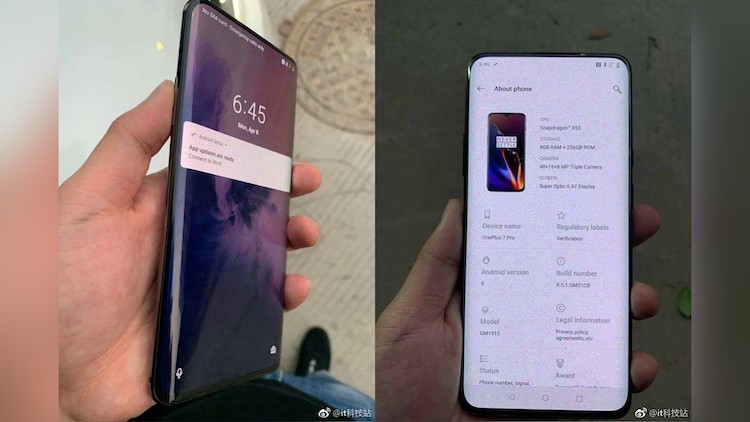 As you can see in the leaked photos, the device has the model number “GM1915” and it’s said to be the OnePlus 7 Pro, which will not only feature a curved display, but also come in a 5G variant. The leaked image also shows us the specs of the OnePlus 7 Pro. Apparently, the OnePlus 7 Pro will come with a 6.67″ Super Optic display, which seems like a new display tech and it will be notch-free and punch-hole free, instead the phone will have a pop-up selfie camera.