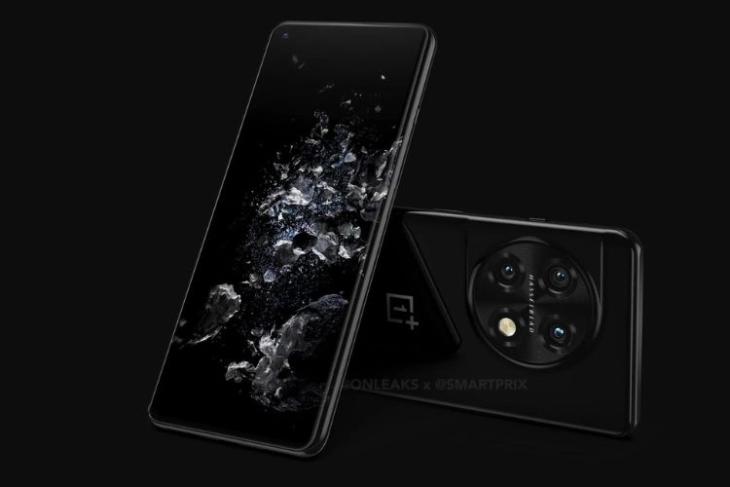 OnePlus changed its naming scheme a bit by just launching the OnePlus 10 Pro and reintroducing its T series with the launch of the OnePlus 10T. And this might change again next year, as suggested by a new rumor. Here are the details.

Renowned tipster Max Jambor has revealed that the alleged OnePlus 11 Pro would be called the OnePlus 11, thus, making way for the non-Pro OnePlus phone after a year. To recall, it was in 2021 when the OnePlus 9 was launched.

However, there’s no word on if OnePlus plans to drop the Pro branding entirely or is planning to launch the OnePlus 11 first and reserve the Pro model for later. There are chances that it may launch the OnePlus 11 Pro with the possible “R” and “T” branded phones. Jambor speculates that there won’t be a Pro model in Q1, 2023 at least!

As for what to expect from the purported OnePlus 11, we have a lot of details with us. The phone’s design was previously leaked, giving us a look at a new design. The OnePlus 11 might feature a massive circular rear camera hump placed like a semi-circle in the top left corner, giving the OnePlus 10 Pro design a slight twist.

Specs-wise, the OnePlus 11 will be “Pro-specced.” We also have the possible spec sheet. It is rumored that the next-gen OnePlus phone will be powered by the upcoming Snapdragon 8 Gen 2 chipset. The chipset could be announced next month. We might also get to see a 6.7-inch QHD+ AMOLED display with a 120Hz refresh rate.

The camera department could house a 50MP main camera, a 48MP ultra-wide lens, and a 32MP telephoto lens. The leaked renders hinted at the Hasselblad branding but since the vanilla OnePlus 9 lacked one, we are not sure how OnePlus will go about this time. A 5,000mAh battery with support for 100W fast charging is also expected, which will be faster than the OnePlus 10 Pro’s 80W charging but slower than the 150W SuperVOOC charging available for the OnePlus 10T. It will most likely run Android 13.

The OnePlus 11 is expected to launch in the first half of 2023 but nothing is concrete s of now. We shall provide you with more details on this and the confirmed name once OnePlus announces something. Therefore, stay tuned to this space for more updates.