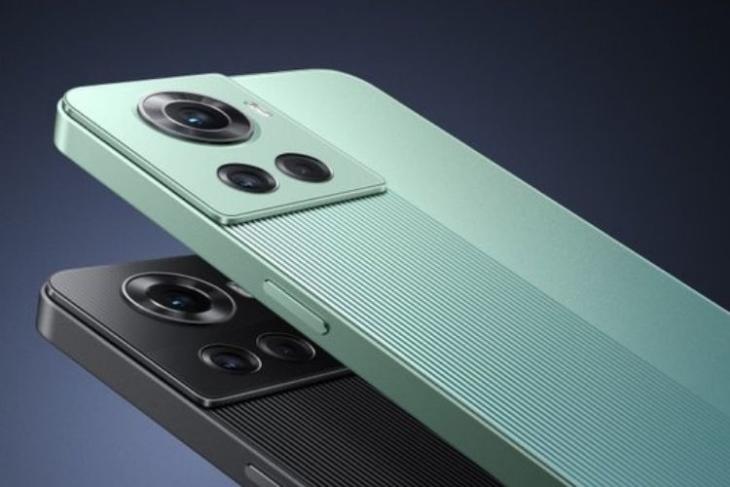 OnePlus recently confirmed that it will launch the OnePlus 10R and the Nord CE 2 Lite along with a new pair of Nord earbuds in India on April 28. Before the official launch date, the company is bound to reveal some details to keep the excitement afloat. So keeping its promise, OnePlus has now confirmed the chipset that will power the OnePlus 10R.

As per a recent revelation on OnePlus’ Indian website and via an official tweet, the OnePlus 10R 5G will be powered by a MediaTek Dimensity 8100-Max chipset. This corroborates previous leaks and rumors, which also involves an earlier confirmation by a OnePlus executive too.

The company’s use of the word “Max,” hints at a tweaked version of the Dimensity 8100 for the OnePlus 10R. This might be similar to the MediaTek Dimensity 1200-Max, which powers the Oppo Reno 7 Pro, and even the AI version of the same chipset, which OnePlus used for last year’s Nord 2.

Besides some tweaks, the Dimensity 8100 for the OnePlus 10R will have the same specs sheet as the original variant. To recall, Dimensity 8100 is based on TSMC’s 5nm process and comes with Arm Mali-G610 MC6 GPU with MediaTek’s HyperEngine 5.0 gaming tech. It also supports LPDDR5 memory, UFS 3.1 storage, and more. It also uses the Open Resource Architecture (DORA), thus, allowing OEMs to tweak it as per their needs.

As for the other confirmed details, the OnePlus 10R will also come with support for 150W SuperVOOC fast charging, which will be for its 5,000mAh battery. It will also have another variant with 80W fast charging technology. OnePlus has also confirmed the 10R design, which matches that of the Realme GT Neo 3, but with some attractive changes, which include a dual-tone design and a triangular camera setup.

It is also suggested that the OnePlus 10R will be a rebranded version of the Realme GT Neo 3, so we can expect to find a 120Hz AMOLED display, 50MP triple rear cameras, and more too. To get all the confirmed details, we have to wait and let OnePlus provide us with details. We will be sure to extend the same to you, so stay tuned.