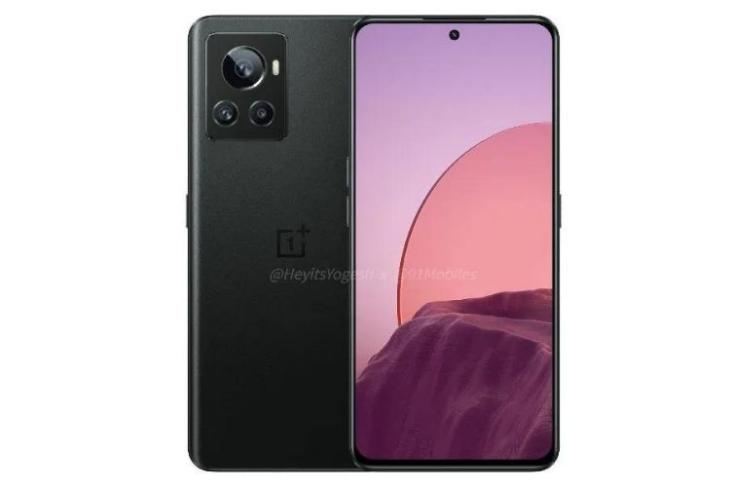 OnePlus just yesterday announced its April 28 ‘More Power to You’ event, which will most likely witness the launch of the rumored Nord CE 2 Lite, the Nord-branded earbuds, and the OnePlus 10R. Ahead of the launch, we now have details on the chipset that will power the OnePlus 9R successor.

As confirmed by OnePlus India CEO Navnit Nakra to 91Mobiles, the OnePlus 10R is confirmed to launch with a MediaTek Dimensity 8000-series chipset. While there isn’t any confirmation as of now, the chipset in question could be the Dimensity 8100. To recall, its predecessor came with a Snapdragon SoC.

For those who don’t know, this is the same chipset that powers the recent Redmi K50 and the Realme GT Neo 3. Incidentally, the OnePlus 10R is expected to be the rebranded version of the GT Neo 3.

Talking about the other specs, we don’t have any confirmation but there are rumors to check out. The OnePlus 10R is speculated to come with a 6.7-inch Samsung E4 AMOLED center-placed punch-hole (a first for OnePlus) display with a 120Hz refresh rate. The smartphone is slated to have up to 12GB of LPDDR5 RAM and 256GB of UFS 3.1 storage.

On the camera front, you might find a 50MP Sony IMX766 primary camera, an 8MP ultra-wide lens, and a 2MP macro camera. A 16MP selfie shooter is expected too.

OnePlus 10R is likely to be backed by a 4,5o0mAh battery with 150W fast charging, which will be another first for the company. For those who don’t know, the rumored OnePlus Nord 3 is expected to support 150W fast charging too. Android 12-based OxygenOS 12, NFC support, stereo speakers, and more could be part of the package.

However, you should know that the aforementioned details are rumors, so take them with a grain of salt. Plus, there’s no confirmation yet on whether the OnePlus 10R will arrive in India on April 28. We shall get answers to these doubts in the coming days. So yeah, stay tuned for further updates.