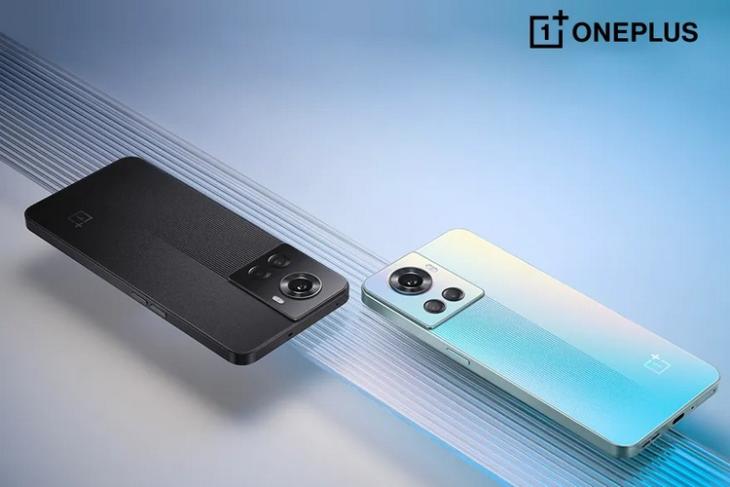 OnePlus has planned to launch the OnePlus Ace, the Chinese variant of the OnePlus 10R, on April 21 in China. According to Chinese media reports, OnePlus has now revealed a brief hands-on of the upcoming OnePlus Ace smartphone in a live stream ahead of the launch.

According to a recent report on MyDrivers, OnePlus seems to have shown off the OnePlus 10R in a live stream event. The said live stream highlights both white and black color variants of the device. Check out the hands-on images of the 10R below:

As revealed in previous leaks, the OnePlus Ace/ 10R won’t come with the iconic alert slider. Hence, you’re left with software-based controls for changing the device’s sound profile. We also get to see the new triangular camera setup, consisting of a large primary lens and two secondary lenses, at the rear.

Based on leaks and rumors so far, the OnePlus 10R may come with a 6.7-inch AMOLED Full-HD+ display with a 120Hz refresh rate. The chipset you’re getting here is the 5nm MediaTek Dimensity 8100 Max with up to 12GB RAM and 256GB UFS 3.1 storage.

In terms of optics, the large primary rear camera in the 10R is likely to be a 50MP Sony IMX766 sensor. For selfies, OnePlus has packed a 16MP front camera in the handset. The device draws juice from a 4,500mAh battery that supports 150W SUPERVOOC fast charging, much like the Realme GT Neo 3, which is said to have been rebranded to OnePlus Ace.

Although OnePlus will launch the OnePlus Ace on April 21, aspiring buyers outside China won’t have to wait too long to get their hands on the device. That’s because the company has confirmed to bring the OnePlus 10R 5G alongside Nord CE 2 Lite 5G to India on April 28. We will be covering the event to highlight the complete specifications and pricing, so stay tuned for more information.