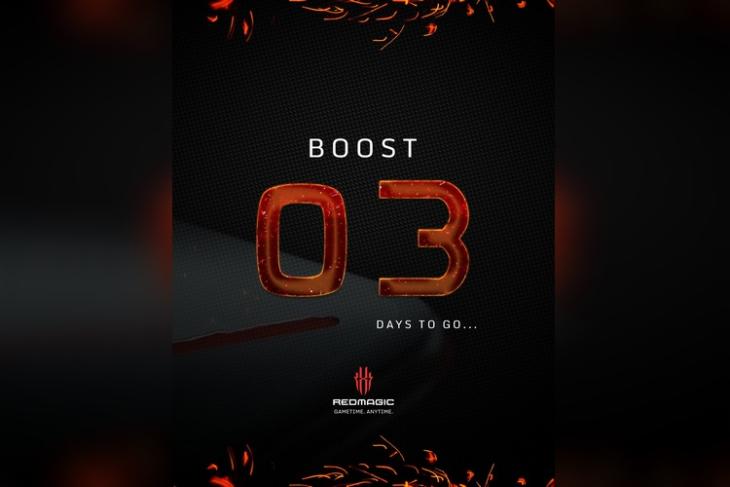 Back in November, Nubia announced that the company will bring the Red Magic gaming smartphones to India in December. Nubia has now begun the hype campaign for the launch of its upcoming smartphone and has also shared a teaser image which suggests that the Red Magic will arrive in India this week, on December 20.

The official Red Magic India and the Nubia India Twitter handle shared a post earlier today which indicates that the Red Magic will be launched in India three days from now. The teaser poster also gives us a peek of the Red Magic which clearly shows the gaming smartphone’s distinct red color grille on the rear panel. 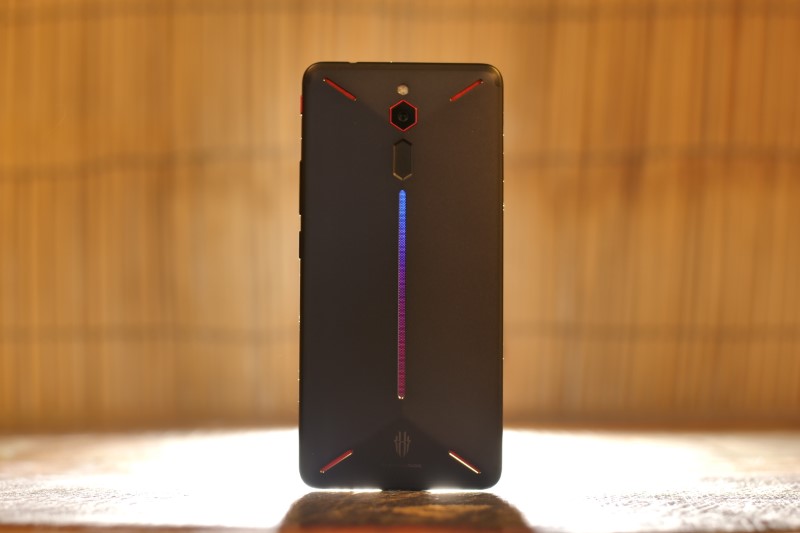 The Red Magic sports a 6-inch Full-HD+ display and is powered by previous year’s Snapdragon 835 chipset, which was a huge disappointment when the device launched and will still remain a major talking about when it eventually hits the Indian market.

The two-generation-old Snapdragon SoC is paired with up to 8GB of RAM, 128GB of internal storage and a 3,800mAh battery. Coming to the true gamer aesthetic of this device, you get an RGB LED strip at the very center of the rear panel, four grilles for better airflow and temperature control, sharp edges, and a hexagonal fingerprint sensor. 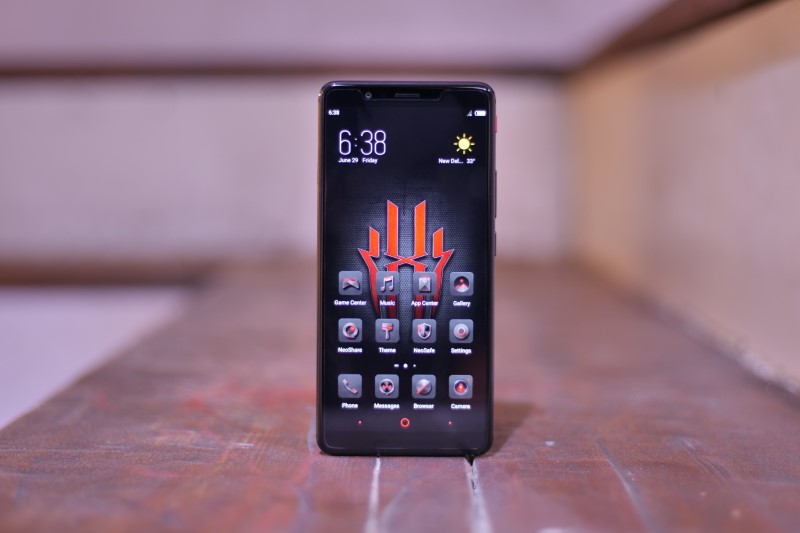 In the imaging department, there’s a single 24MP camera (f/1.7) on the rear and an 8MP selfie camera. The Red Magic runs Android 8.1 Oreo out-of-the-box and comes with a ‘Game Boost’ feature which optimizes system resources for an improved gaming experience.

Not much is known about the Red Magic’s pricing in India but speculation is that the phone will be priced below the Rs. 30,000 mark which makes sense given the hardware it brings to the table.