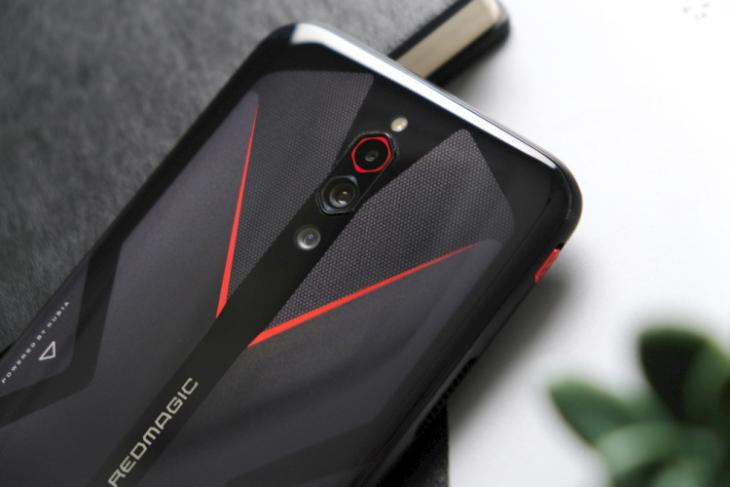 It looks like July has become the month of gaming phone launches. ROG Phone 3 and Lenovo Legion gaming phone are already set to make their debut tomorrow. And now, it looks like Nubia is also ready to step into the ring with a successor to its most recent gaming phone, the Red Magic 5G. This successor is dubbed the Nubia Red Magic 5S and launches on July 28 in China.

Nubia revealed the launch date on Weibo earlier this morning. You can see the teaser poster attached down below. It does not confirm any features of the Red Magic 5S but it does not matter as I already believe that it will not bring along any major upgrades over the Red Magic 5G. 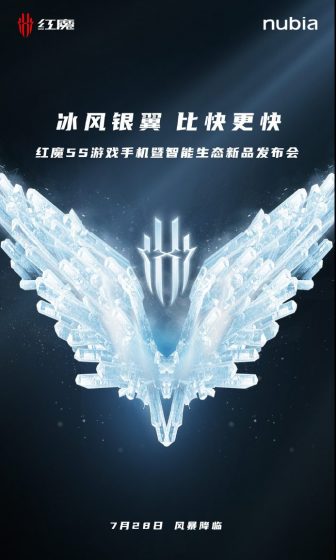 The company has already confirmed a couple of features on social media over the past week. The Red Magic 5S will feature a 144Hz AMOLED display with a 240Hz touch response rate – the same as its predecessor. The dual IC shoulder buttons on the right edge, however, get a minor upgrade for hardcore gamers. They will operate at 320Hz touch response rate as compared to 300Hz on the Red Magic 5G.

Red Magic 5S will most likely be powered by the Snapdragon 865+ chipset that was announced recently. This will be coupled with LPDDR5 RAM and UFS3.1 storage, the same as its predecessor. The rest of the specifications are expected to be the same as the Red Magic 5G. There is exactly a week to go until the launch, so stay tuned for more updates.