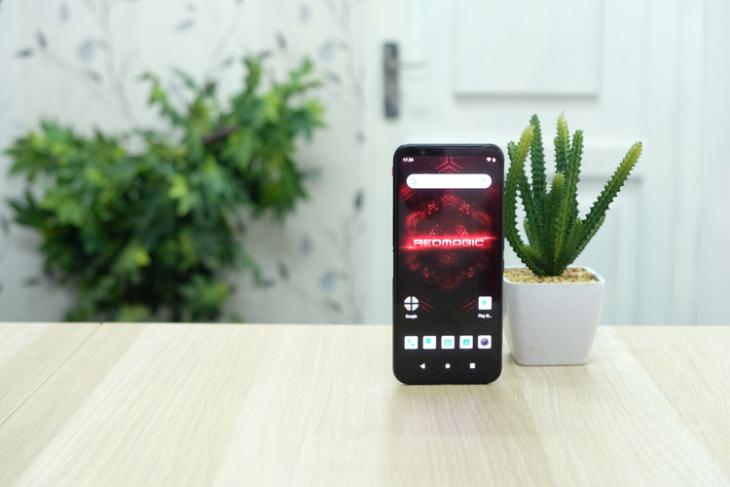 The Lenevo Legion gaming phone is launching next week, on the same day as the Asus ROG Phone 3. However, they might not be the only gaming smartphones to launch in the coming days. That’s because Nubia president, Ni Fei, has teased on Weibo the company’s upcoming Red Magic 5S gaming smartphone, suggesting that it too, will be unveiled sooner rather than later.

The post, as seen below, comes with the hashtag “5s”, seemingly confirming the phone’s name. The “beyond Plus” text also suggests that the device will ship with the Snapdragon 865+. There’s no exact launch date for it just yet, but we’ll hopefully get that info soon.

The Red Magic 5s is also expected to ship with a high-refresh AMOLED display, a larger battery, 5G connectivity and more. It might also retain its predecessor’s air-trigger buttons on the sides. It will also likely have LPDDR5 RAM and UFS 3.1 storage in line with other flagship devices.

As mentioned already, there’s no word on when the Red Magic 3s will be officially announced. However, going by the fact that Nubia has already started posting teasers on social media, I’d think that it is only a matter of time before that happens. Either way, we’ve no more information on the subject at this point. However, we expect to get more details pretty soon.