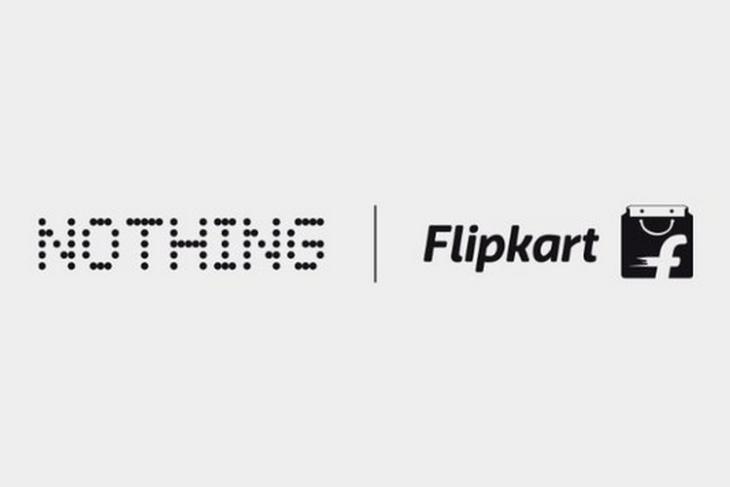 OnePlus co-founder Carl Pei’s new startup Nothing has partnered with e-commerce giant Flipkart to sell its products in India. Thanks to this partnership, interested customers in the country can purchase Nothing ear (1) TWS earbuds from Flipkart when it goes on sale later this summer.

Nothing ear (1) on Flipkart in India

Flipkart has set up a dedicated store page for Nothing and you can access it right here. When Nothing ear (1) launches, customers will also have the option to purchase the earbuds with the no-cost EMI option. “Indian customers can get their hands on Nothing’s true wireless earbuds with fast doorstep delivery and No Cost EMI via Flipkart,” says the company in an official press release. 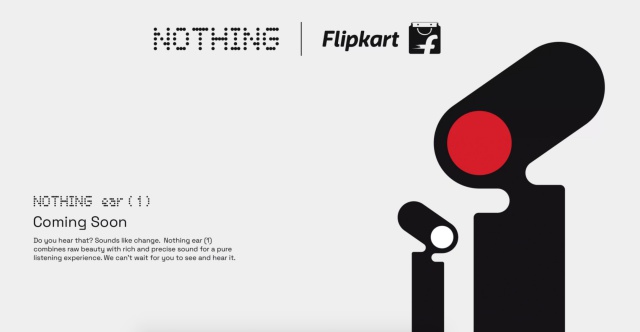 In case you are out of the loop, Carl Pei parted ways with OnePlus and announced his new company named ‘Nothing’ earlier this year in January. A month later, the company confirmed that its first product will be wireless earbuds. In the following months, Nothing acquired Essential and even opened a public funding round.

If you have been closely following the developments, you might recall that Nothing announced its plans to launch ear (1) TWS earbuds in June. However, Carl Pei took to Twitter last week to reveal that the product is delayed. “We’re near the finish line and there are a few things left to finalize. For this reason @Nothing ear (1) will now come out a bit later this summer,” he said in the tweet.

What we don’t know about the ear (1) are its specifications and pricing. Given the hype, we could expect premium features like ANC in these earbuds. We will be updating you as soon as Nothing sheds light on these details, so stay tuned.