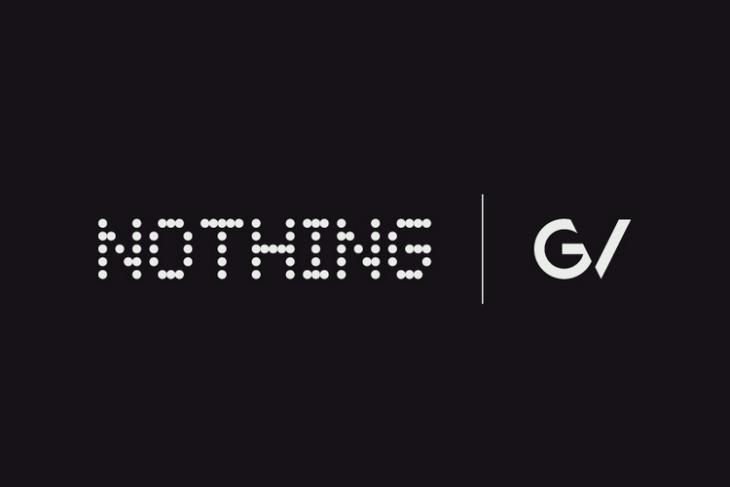 Nothing to Launch Wireless Earbuds This Summer

With the new funding round, Nothing has raised over $22 million from investors. The previous $7million round includes notable early investors such as Tony Fadell (the inventor of iPod), YouTuber Casey Neistat, Twitch co-founder Kevin Lin, Reddit CEO Steve Huffman, and Product Hunt CEO Josh Buckley, among others.

“Pei’s vision for smart devices is compelling. We have high confidence that with Carl’s global mindset, the Nothing team will have a meaningful impact on the market for consumer technology,” said Tom Hulme, General Partner at GV in a statement.

According to a Bloomberg report, the company is currently developing a pair of wireless earbuds and a range of smart connected consumer electronics. The company has plans to launch the first product this summer and other products later in the year.

“We’re building an ecosystem of smart devices. We’ll start with simpler products, wireless earbuds. We’re going to have multiple products throughout the year, not just audio products, and eventually we want to build it so these devices talk to each other,” Pei was quoted as saying by Bloomberg.

Meanwhile, there’s no information on which price segment Nothing will be focusing on in the wireless earbuds segment. At the top, we have solid offerings like Sony’s WF-1000XM3 and Apple’s AirPods Pro. It will be interesting to see if Nothing is planning to launch premium wireless earbuds capable of taking on the likes of AirPods Pro or is more inclined towards capturing the entry-level/mid-range wireless earbuds market.