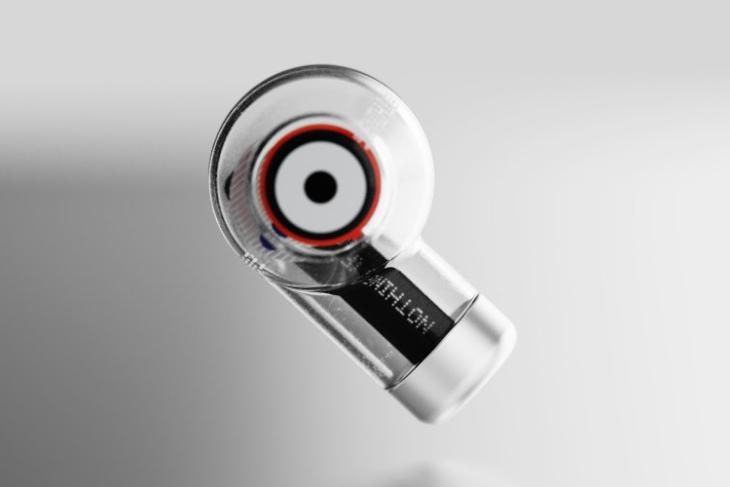 After his departure from OnePlus, Carl Pei has been working on his new startup called Nothing for the past year. The company has already shown off a prototype of the first product, a pair of TWS earbuds, back in March. Earlier this week, we also learned that Nothing ear (1) is coming soon. But today, Pei has taken to Twitter to confirm that its first-ever audio product will launch on 27th July.

In response to YouTube creator MKBHD’s tweet, Nothing founder Carl Pei confirmed that the Nothing ear (1) launch event is set for 27th July at 2:00 PM BST (6:30 PM IST/ 6:00 AM PST). We are nearly a month away from the launch of this much-anticipated product.

Are you ready for the #SoundOfChange? The @Nothing ear (1) Launch Event is on 27 July! https://t.co/1qZaJaKQvD

The company has also updated its official website to reflect the launch date, along with a countdown timer. Further, “Nothing ear (1) is the first step in our journey; combining raw beauty and precise engineering for a pure sound experience,” says the launch invite.

Nothing ear (1) Is Exclusive to Flipkart in India

Nothing has previously confirmed that its first product will be a pair of TWS earphones. The Nothing ear (1) was initially planned to launch in June, but the event had to be pushed to a later date. Pei said there were a “few things left to finalize” in an official tweet.

Moreover, we know that Nothing will sell its upcoming audio product at Flipkart in India and British retailer Selfridges in London. Yeah, you will be able to buy Nothing ear (1) from the Indian e-commerce website when it goes on sale next month.

There is currently no word on the exact design and specifications of the Nothing ear (1) TWS earbuds. It will interesting to see whether it will boast premium features like ANC, Dolby Atmos, and an impressive battery life to rival AirPods Pro, Galaxy Buds Pro, and other similar alternatives.