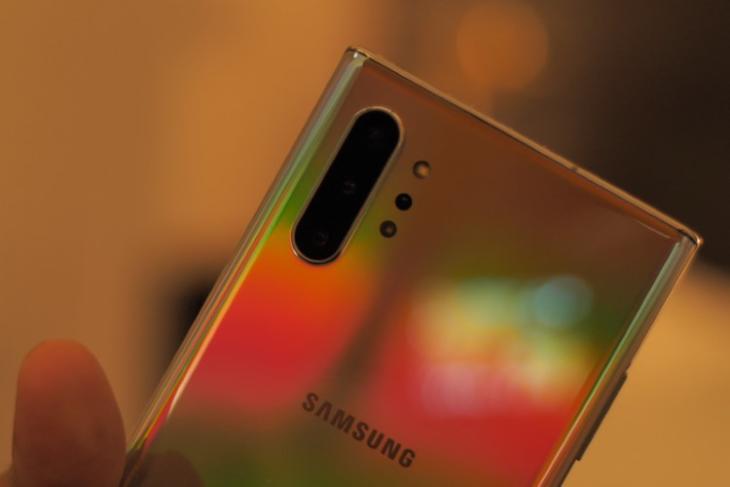 After rolling out the stable Android 10 update to its flagship Galaxy S10-series of smartphones late last month, Samsung is now following suit for its other 2019 flagship series, the Note 10-lineup.

According to a report from Sam Mobile, the Samsung phablets are now receiving the update to the stable version of Android 10-based One UI 2.0. The report mentions that the update is currently rolling out in Germany, but is limited to beta testers for One UI 2.0.

If that sounds weird to you, it is, a little. However, there’s good reason for Samsung to roll out the stable update to beta testers first as a sort of soak-test to ensure there are no major bugs before the update rolls out to users not signed up to the beta.

The update carries the version number N97*FXXU1BSL7 and comes with the December security patch in tow. According to posts on Reddit from users who received the update, it weighs in at around 144MB but that’s probably because as beta testers there’s not a lot that the update needs to change. That said, the Redditors have mentioned that Google Play is broken after updating to the stable version of One UI 2.0 as well, and that’s something Samsung should fix before the update starts rolling out globally.

If you’re on the beta program for the Galaxy Note 10, and you’re in Germany, or if you’re just impatient to get the stable update on your phone, you can head over to Settings on your phone and check for updates manually. It’s not really required though, since you’ll be getting a notification when the update hits your phone anyway, and you can simply download and install it then.