Nokia has a long term expectations from its Lumia series and the new windows phone 8 operating system and want to target each type of consumers from the high end to lower budget. Nokia Lumia 520 and Lumia 720 will be launched in all markets in forthcoming months.

Lets have a look at  Nokia Lumia 520 and 620 specifications 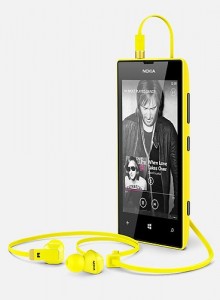 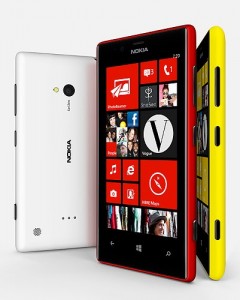