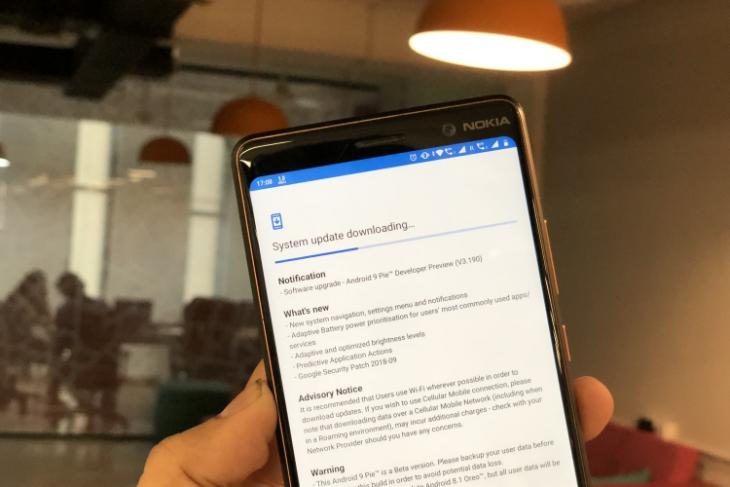 Though users have been waiting for the stable Android 9 Pie update on the Nokia 7 plus with bated breath, HMD Global has today started rolling out Android Pie Beta 4.1 to the device owners.

The latest developer preview, which is now available via OTA and manual sideload, has been tagged as version #3.190 and weighs in at around 1.5GB (1481.0MB, to be exact). 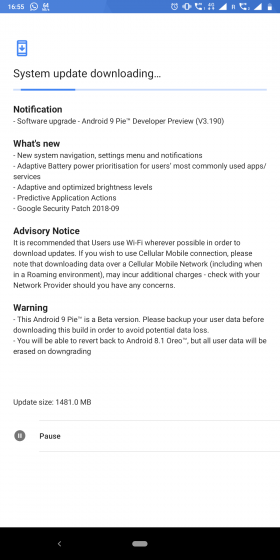 Nokia 7 plus had already received the updated Android Pie gesture navigation with the previous beta update, however, the changelog now implies that beta 4.1 brings a new system navigation in tow. We also see changes to the settings menu and notifications.

The changelog says that the AI-powered Adaptive Battery and Adaptive Brightness feature have also been tweaked for better prioritization for commonly used apps and optimized brightness levels respectively. While we expected to see App Actions with the previous update, but let’s hope it goes live with this update.

And for those complaining that HMD Global is not diligent with its updates, the said beta preview brings the latest September security patch in tow.

Since HMD Global has promised that the stable Android 9 Pie update for its devices will start rolling out in September, this could possibly also be the final developer preview for the Nokia 7 plus. The Finnish giant is looking to iron out any of the remaining issues in their build before the final release.

HMD Global suggests that the said Android Pie beta update could result in potential data loss, so we would recommend you to back up the same before installing the update. Are you excited to finally receive the stable Android Pie build later this month? Tell us your opinions in the comments down below.