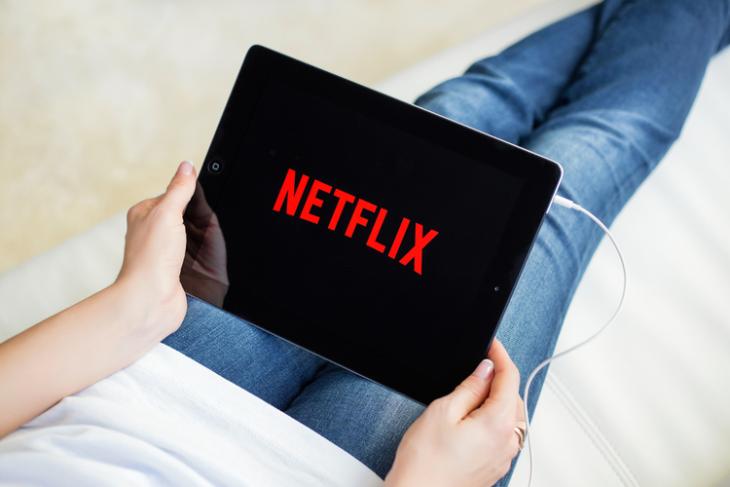 As the COVID-19 pandemic forced us to adapt to a new kind of lifestyle that restricted us to our homes, we have seen the rise of many OTT platforms in the past year. One of these is, of course, Netflix. The US-based streaming giant announced today that it has surpassed a major milestone. It now has over 200 million paid subscribers.

In its fourth quarterly results, Netflix shared that a record 37 million subscribers have joined the service in 2020 alone. This is close to a 31% annual increase when compared to the number of subscribers it gained back in 2019. This was primarily because of the mandatory COVID-19 lockdowns in most parts of the world. Also, a lot of major movies released on digital platforms instead of the theaters.

As per the report, instead of in the US or Canada, much of Netflix’s growth took place in foreign markets in 2020, especially in the regions of Europe, Africa, and the Middle East. The company gained only 860,000 new subscribers from the US and Canada in the last quarter of 2020. Whereas, the percentage of new subscribers from the said regions accounted for over 41%. The platform gained more than 2 million subscribers in India as well. It could be attributed to the mobile-only subscription and the Netflix StreamFest promotion, which let anyone binge-watch the company’s entire content catalog over the weekend.

However, as more new platforms have started to emerge, the market of digital content streaming is becoming lucrative day-by-day. As a result, the competition in the current OTT scene is pretty tight, as most of the platforms are now coming up with their own originals that are exclusive to the corresponding digital platforms. So, one of the major questions is that can Netflix hold on to its pole position in 2021 amidst the growing list of digital streaming platforms?

Well, the company says that it is ready to take on the competitions and aiming to add a host of new movies and TV shows to its digital library.

“With over 500 titles currently in post-production or preparing to launch on our service and plans to release at least one new original film every week in 2021 with extraordinary talent, we’re confident we’ll continue to have a great content offering for our members,” Netflix added in the earnings report.