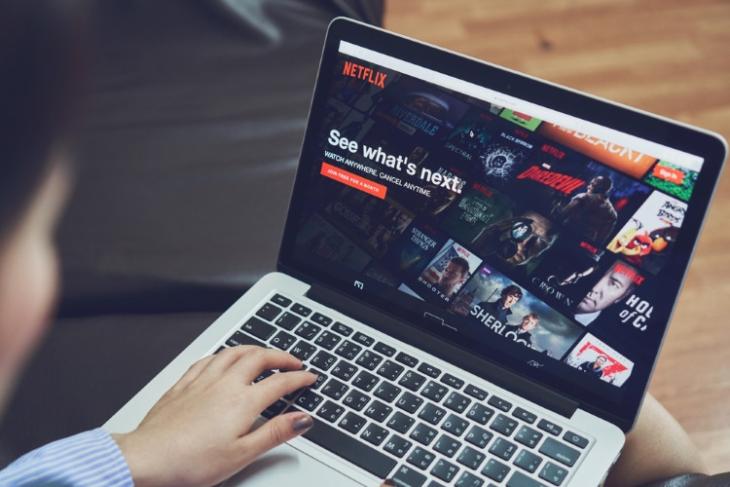 Netflix has released a list of most popular films and shows Indians watched in 2020. The streaming platform has also revealed that India has the highest viewership of films globally on Netflix. According to the company, 80% of Netflix subscribers chose to watch a film every week.

According to Netflix, the most popular thriller in the country was Raat Akeli Hai. The action films that managed to top the charts include Extraction, Malang, and The Old Guard. The most popular comedy film was Ludo. Popular movies with strong female leads include Gunjan Saxena: The Kargil Girl, Guilty, Masaba Masaba, Bulbbul, She, Miss India, Never Have I Ever, and Emily in Paris.

Coming to non-fiction series and documentaries, Netflix notes that the viewership for this genre witnessed year-over-year growth of more than 250 percent. Popular non-fiction shows include Too Hot to Handle, Indian Matchmaking, and Fabulous Lives of Bollywood Wives. Documentaries had over 100 percent YoY growth, with popular ones being Bad Boy Billionaires, The Social Dilemma, and Money Heist: The Phenomenon.

If you’re someone who loves romantic films and TV shows, the top ones that you may have missed this year include Love Aaj Kal, Ginny Weds Sunny, and Mismatched. Much like the non-fiction series, this genre had almost 250 percent growth when compared to 2019. Netflix subscribers clearly had their priorities sorted to face the pandemic.

Moving on, Netflix notes that international shows such as Dark and Money Heist managed to retain their spot in the Top 10 row for several days. While Dark was on the Top 10 list for 95 days, Money Heist was featured for 170 days. Turkish series, The Protector, was the most popular fantasy title this year.

The shows that represent K-dramas on Netflix in India include The King: Eternal Monarch, Kingdom (S2), It’s Okay to Not Be Okay, and Start-up. Interestingly, the genre had a whopping 370 percent YoY growth in the country. Lastly, the shows kids loved were Over The Moon, The Willoughbys, Boss Baby: Back in Business (S4), Feel the Beat, and Mighty Little Bheem (S3).

Which one of these movies or TV show titles do you love the most? Let us know in the comments.