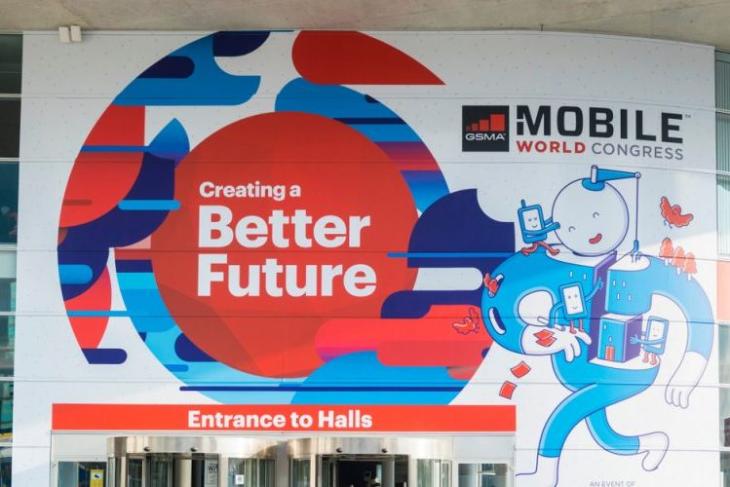 Mobile World Congress, better known as MWC, is scheduled to be held in Barcelona from February 24-27 later this month. But, the ongoing scare around the coronavirus outbreak has pushed some of the biggest technology giants (ranging from network equipment and phone makers to social media giants) to cancel their plans. This led us all to question the GSMA’s plans for MWC this year. “Will MWC 2020 be canceled?” was the only question on everyone’s mind and we finally have an answer.

Bigwigs such as LG, Sony, Nokia, Facebook, Vodafone, and many others have backed out from attending MWC 2020. They’ve stated health issues and safety concerns surrounding coronavirus as their primary reason for their cancellation. In light of this situation, GSMA was to hold a meeting this Friday to decide the fate of MWC. But, an emergency meeting was called today and the panel has decided that the conference will go on as planned.

In a brief statement, the organizers assured that they are aware of the rapidly changing coronavirus situation, but they continue to analyze it very closely. “This includes regular meetings with health experts, both Spanish and other countries, as well as with [all] our partners, to ensure the health of visitors,” they added.

GSMA plans to meet again this Friday to assess the changes in the coronavirus situation and “continue to seek medical advice,” to come to a final decision. But, as of now, MWC 2020 is not canceled and will be held from February 24-27 at the end of this month.

Over the past few days, a number of renowned phone- and network equipment-makers who planned on attending MWC 2020 have put out statements saying exactly the same thing. Tech giants are pulling out due to the novel coronavirus outbreak and they’re not willing to compromise with the health and safety of its employees, as well as consumers.

Here’s a list of major tech companies that are no longer attending MWC 2020:

While the aforementioned tech giants have withdrawn from MWC 2020, others such as Xiaomi and Huawei have put out statements that they will be attending the conference. Both companies will follow the GSMA health safety measure to present the Mi 10, Mi 10 Pro, and other smart gadgets respectively. Realme and Oppo are other big names that haven’t put out a statement just yet.

So, are you planning to attend MWC in Barcelona this year? If so, which launch are you most excited about? Let us know in the comments below.