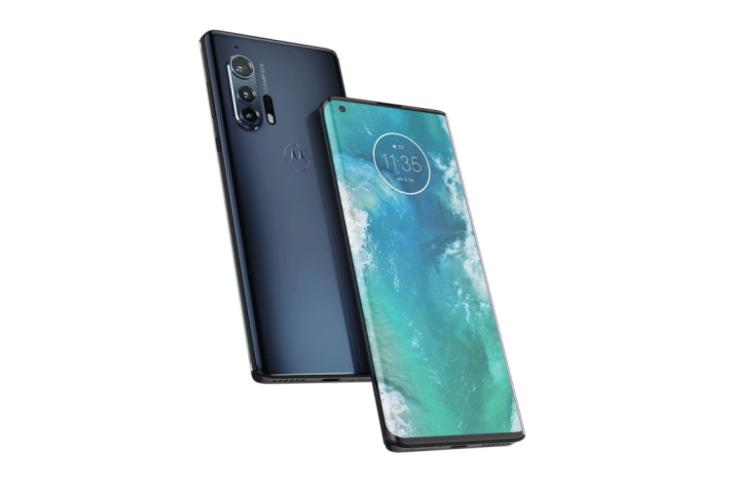 Within a month of unveiling its first true flagship smartphone in years, Motorola today launched the Motorola Edge+ in India. It arrives at a jaw-dropping price and offers you not only a premium design but top-of-the-line hardware as well. The Motorola Edge+ features a dual-curved display, 108MP triple camera setup, Snapdragon 865, and a lot more.

Motorola Edge+ features a 6.7-inch Full-HD+ OLED display with a punch-hole cutout and curved edges on both sides. The display boasts a 21:9 aspect ratio, 90Hz refresh rate, and a slew of features that make use of the curved edges. These simply aren’t there to bump up the screen-to-body ratio but instead the edges can act as a notification LED, virtual shoulder buttons, and more. 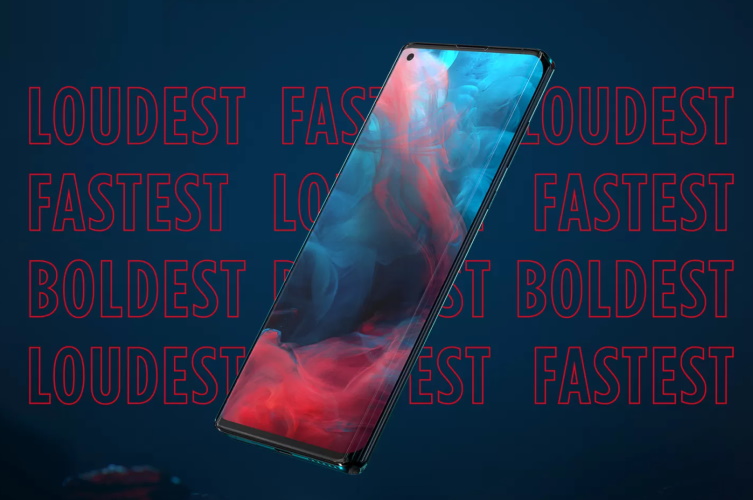 Like any other flagship launched in 2020, Motorola Edge+ is powered by Qualcomm’s Snapdragon 865 chipset. It has 5G connectivity support, thanks to the Snapdragon X55 modem onboard. It is surprising to see Motorola enter the flagship segment with full-force, with 5G on board. There is only one configuration with 12GB of LPDDR5 RAM and 256GB of UFS 3.0 storage, which is amazing for power users.

In the camera department, Motorola Edge+ brings along a triple camera array helmed by a 108MP primary camera. It’s coupled with an 8MP telephoto camera with 3x optical zoom, a 16MP ultra-wide camera with a 117-degree FOV, and a TOF (time-of-flight) sensor. There’s also a 25MP selfie snapper housed in the punch-hole cutout on the front. 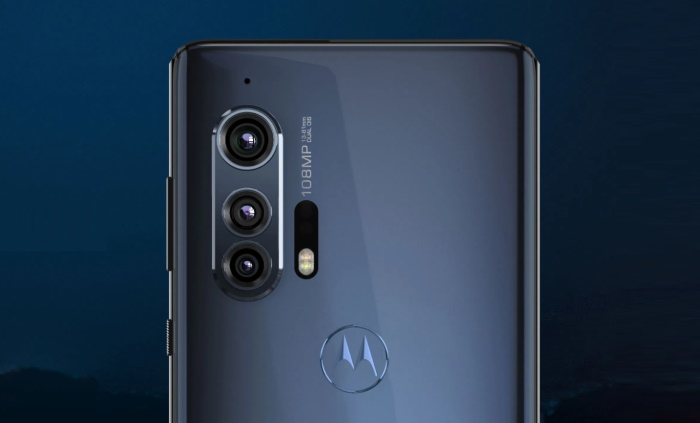 The smartphone comes equipped with a huge 5,000mAh battery, along with 18W wired and 15W wireless charging support.

Motorola Edge+ comes in a single 12GB+256GB variant, which has been exorbitantly priced at Rs. 74,999 in India. The device takes on the likes of Samsung Galaxy S20 and iPhone 11 at this price point, which isn’t the right play here. Motorola should have aimed at OnePlus, Realme, or Poco’s territory with the debut of its first flagship phone in India after a really long time.

The smartphone is now up for pre-order on Flipkart and will go on sale starting from May 26. What are your opinions on the Motorola Edge+ and its pricing in India? Tell us in the comments down below.