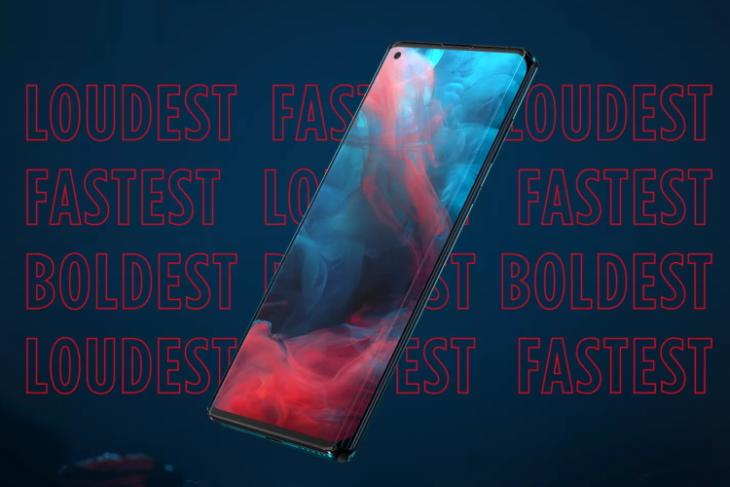 After a dry spell of over two years, Motorola stepped foot back into the flagship space with the launch of the Motorola Edge+ earlier last month. The company is now eager to share its first true flagship phone in a long time with Indian consumers. Motorola Edge+ has been confirmed to launch on May 19 in India.

Though Motorola India is yet to officially tweet or update anything about this flagship on its website, a dedicated landing page has gone live on Flipkart today. The Motorola Edge+ arrives in India next week, going up against the likes of OnePlus 8 Pro, Realme X50 Pro, and the Mi 10. The standard Edge model, powered by the Snapdragon 765G, doesn’t seem to be coming to India.

Giving you a quick refresher of the specs, Motorola Edge+ sports a 6.7-inch Full-HD+ OLED display with a punch-hole cutout and curved edges on both sides. The display boasts a 21:9 aspect ratio, 90Hz refresh rate, and a myriad of features that make use of the curved edges.

Like any other flagship out there, Motorola Edge+ is powered by the Snapdragon 865 chipset. It has 5G connectivity support, as advertised on the Flipkart landing page. There is only one configuration with 12GB of LPDDR5 RAM and 256GB of UFS 3.0 storage, which is great. 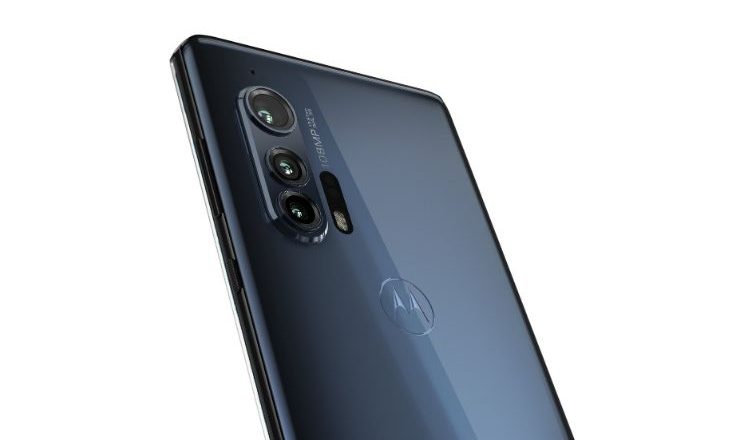 In the camera department, Motorola Edge+ brings along a triple camera array helmed by a 108MP primary camera. It’s coupled with an 8MP telephoto camera with 3x optical zoom, a 16MP ultra-wide camera with a 117-degree FOV, and a TOF (time-of-flight) sensor. There’s also a 25MP selfie snapper housed in the punch-hole cutout on the front.

Motorola Edge+ comes equipped with a huge 5,000mAh battery, along with 18W wired and 15W wireless charging support. Not many flagship phones out there offer a bulky battery like that these days.

It would be interesting to learn how Motorola prices its flagship smartphone in India. The device is priced at a whopping $999, which roughly translates to Rs. 75,400 and that’s a premium tier in the country. The consumers have trusted alternatives like the Galaxy S20 or iPhone 11 in this price segment. Motorola will need to price the Egde+ around Rs. 50,000 to Rs. 55,000 for it to have a slight fighting chance in the Indian market.