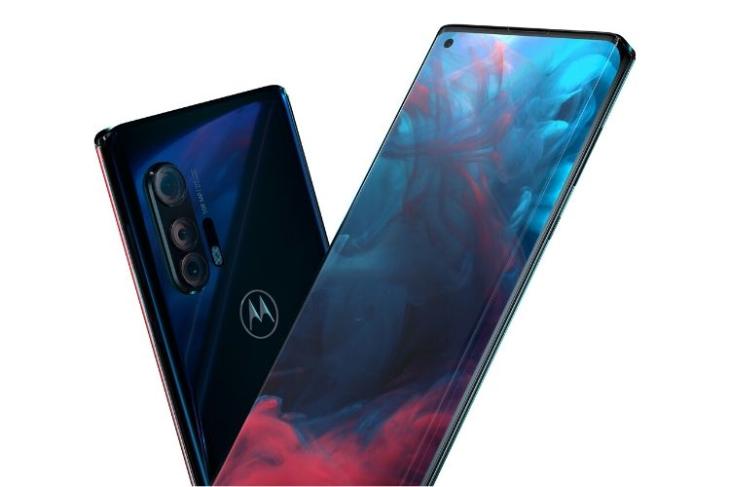 Motorola is all set to launch its first true flagship smartphone in a long time, but its surprise reveal may have been spoilt a few last-minute leaks. One of the leaks comes directly from an official source while the other is from famed tipster Evan Blass. We now literally know everything about the flagship Motorola Edge+, including its price tag, ahead of today’s launch.

Verizon accidentally published the deets for Motorola Edge+ on their blog. The post has since been taken down but the folks over at Droid-Life managed to pull all of the details. 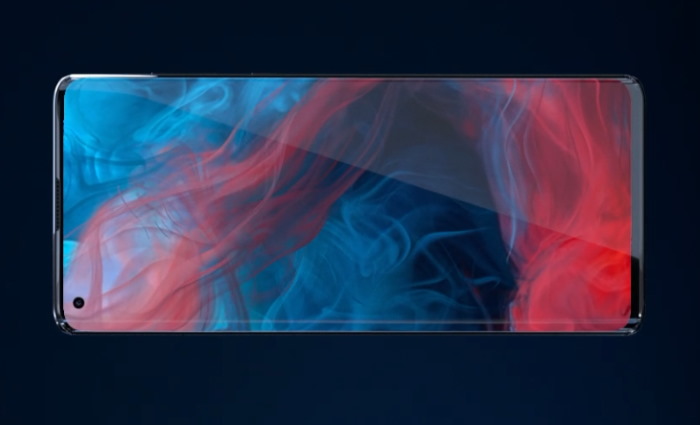 Motorola Edge+ will feature a 6.7-inch Full-HD+ OLED display with a punch-hole cutout, 90Hz refresh rate and curved edges on both sides, which is where the device gets its name from. The blog post, however, revealed that the company will let you hide the curved edges or use it to show additional stuff. The curves might be of some use afterall.

The smartphone will be powered by the Snapdragon 865 chipset, coupled with 12GB of LPDDR5 RAM and 256GB of UFS 3.0 storage. You will find a huge 5,000mAh battery on board, along with 18W wired (Moto’s stuck on QC 4.0, it seems) and 15W wireless charging. Yeah, Motorola Edge+ will also bring wireless charging support.

In the camera department, the specs line up with the rumors. Motorola Edge+ is going to feature a 108MP primary camera, along with a 16MP ultra-wide lens with 117-degree FOV, and an 8MP telephoto lens. You will also find a 25MP selfie snapper sitting in a punch-hole on the top left.

As for the pricing, Motorola is set to take on other flagship phone makers in the US. Motorola Edge+ is priced at a whopping $1,000 (around Rs. 77,000), as per the Verizon blog post. This means the device will lock horns with the likes of Samsung Galaxy S20 and OnePlus 8 Pro (can buy for 100 bucks less).

Motorola Edge series is expected to include a mid-range 5G variant as well. It’s simply called Motorola Edge. It will boast the same design and display as the Plus variant but is rumored to be powered by the Snapdragon 765G chipset. You will also find a 64MP quad-camera array on the rear here.