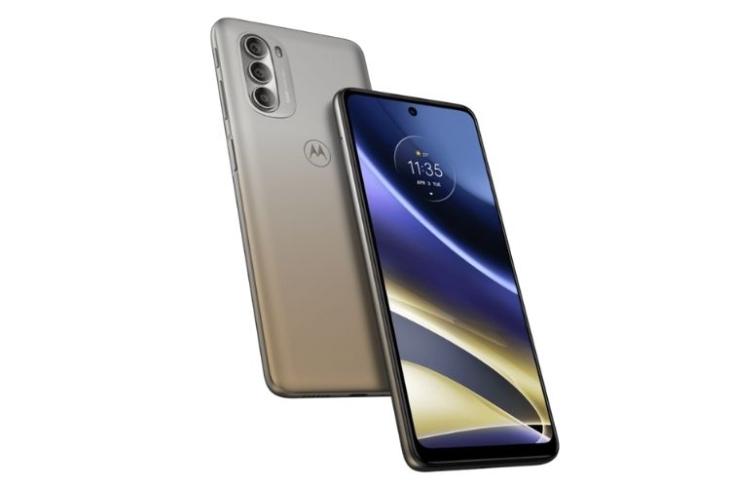 After launching the Moto G31 in India last week, Motorola is now all set to introduce the Moto G51 5G in the country. The company has revealed that the phone will launch on December 10 in India. For the uninitiated, both these phones launched recently in the global markets alongside the Moto G200, the Moto G41, and the Moto G71.

As revealed via an official tweet, the Moto G51 will come with support 12 global 5G bands and will be available to buy exclusively via Flipkart, much like most Motorola smartphones.

It is expected to be the first 5G Motorola phone in India to fall under Rs 20,000. With this launch, it will compete with the likes of the Samsung Galaxy A22 5G, the Redmi Note 11T 5G, and more.

The Moto G51 comes with a 6.8-inch Full HD+ LCD display with support for a 120Hz refresh rate and a 20:9 aspect ratio. It is powered by an octa-core Qualcomm Snapdragon 480+ chipset, coupled with 4GB of RAM and 64GB of storage. The internal storage can be further expanded by up to 512GB via a memory card.

The smartphone gets its fuel from a 5,000mAh battery with support for 10W fast charging and runs near-stock Android 11. Additionally, it gets IP52 water resistance, a USB Type-C port, a 3.5mm audio jack, a dedicated Google Assistant button, Dolby Atmos, and more. It comes in Bright Silver and Aqua Blue colors.

Just to reiterate, there’s no word on the Moto G51’s price in India just yet. Hence, we need to wait for the official launch to take place for a conclusive idea.