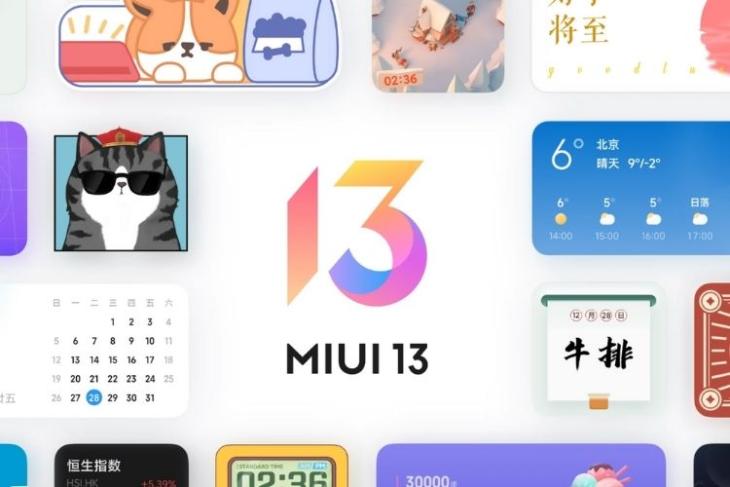 Xiaomi has just introduced its next-generation MIUI 13 skin with a focus on system fluency, improved privacy features, and more. MIUI 13 has been introduced alongside MIUI 13 Pad, MIUI Watch, MIUI Home, and MIUI TV to create a whole Xiaomi ecosystem. If you are thinking about the devices that will support the new MIUI 13, here’s a look at the eligible MIUI 13 devices.

There’s no word on the second and the third batches of MIUI 13. However, Xiaomi is expected to release the details soon.

We will keep you posted on all the details. Hence, stay tuned.