Skip to content
Home News Xiaomi Teases MIUI 13 Launch in India; Could Be Released on February 9 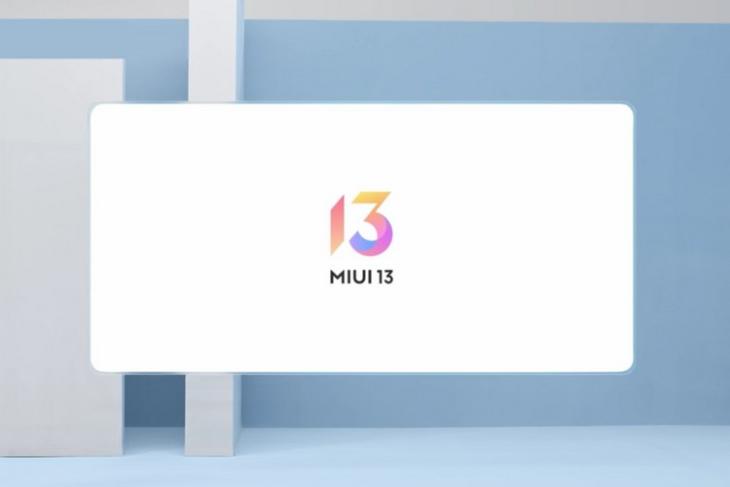 Xiaomi will soon launch the Redmi Note 11S, the Note 11, the Redmi Smart Band Pro, and even a new smart TV in India on February 9. It has now teased the arrival of its latest MIUI 13 update in India, and it might be possible that Xiaomi is looking to announce its latest skin alongside the new Redmi products on February 9 in the country.

Xiaomi recently shared a teaser tweet, which showcases the logos of previous MIUI updates, along with the phrase: “It’s 13 o’clock!” This gives us a feeling that a launch in India is just around the corner.

Now, it is worth mentioning that Xiaomi did not provide any release date for the arrival of MIUI 13 in India. However, with the official teaser and a recent global debut of MIUI 13, it is safe to assume that Xiaomi will announce MIUI 13 alongside its upcoming Redmi devices on February 9.

To recall, Xiaomi announced the Android 12-based MIUI 13 late last year, alongside the Xiaomi 12 phones in China. It brings several new features, including support for widgets, an improved face-verification system, a built-in anti-fraud system, Liquid Storage, support for a sidebar, and several more UI changes for compatible Xiaomi devices.

As for the availability of the MIUI 13 platform, Xiaomi has already provided a list of compatible devices that are slated to receive the update in the first quarter of 2022. Moreover, the company has already started the pilot testing of the OS for some devices like the Redmi Note 10, Note 10 Pro, and Mi 11 Lite and announced the global rollout for devices such as the Mi 11 series, the Redmi Note 11 series, and more.

However, there’s no word on the MIUI 13 rollout schedule for India. It is expected to be announced once MIUI 13 is made official in India. We expect Xiaomi to reveal more details on MIUI 13’s rollout in India. So, stay tuned for further updates.