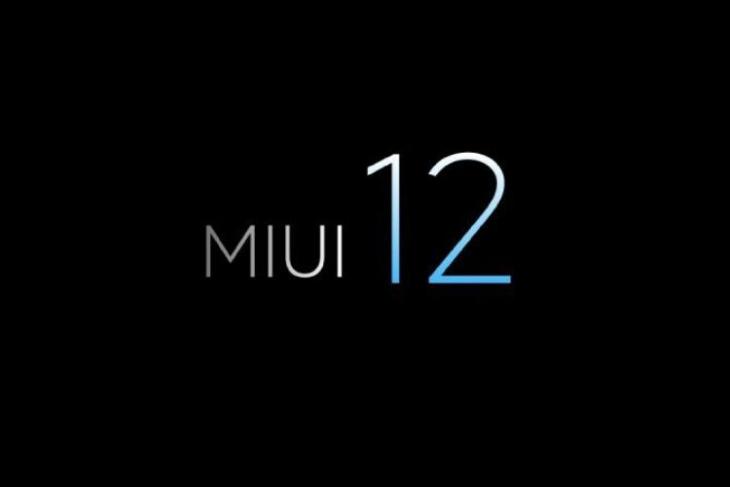 After a couple of screenshots showcasing the new navigation bar and notification panel of Xiaomi’s upcoming MIUI 12 last week, new images have surfaced online showing off the design of MIUI 12’s Settings app.

The images are reportedly extracted from a beta version of MiSettings APK uploaded to the Chinese MIUI Community forum before it got taken down. As noticed by XDA Junior Member kacskrz, the changes include redesigns in several parts of the Settings app, such as Focus mode, Refresh rate, and more.

To start off, the page to choose refresh rate has been apparently redesigned, as you can see below. Instead of leaving a simple toggle as is currently present, Xiaomi has decided to allocate development resources to make a fancy landing page with two buttons.

Then comes Focus mode. Xiaomi appears to have removed the 20 minutes option on the main page. Also, the existence of a “+” button hints there could be an option to manually set time limits.

Xiaomi has adopted a graph view for viewing weekly statistics of Screen time. Emphasis has been given to individual app usage time as well.

In the Advanced Settings, the company has added curved gray boxy backgrounds which looks more like Samsung’s One UI 2.0.

According to leaks, Xiaomi will start rolling out MIUI 12 towards the end of the year. Since there’s an ample amount of time for the company to make design changes, the interface seen above might not necessarily reflect to the final version.