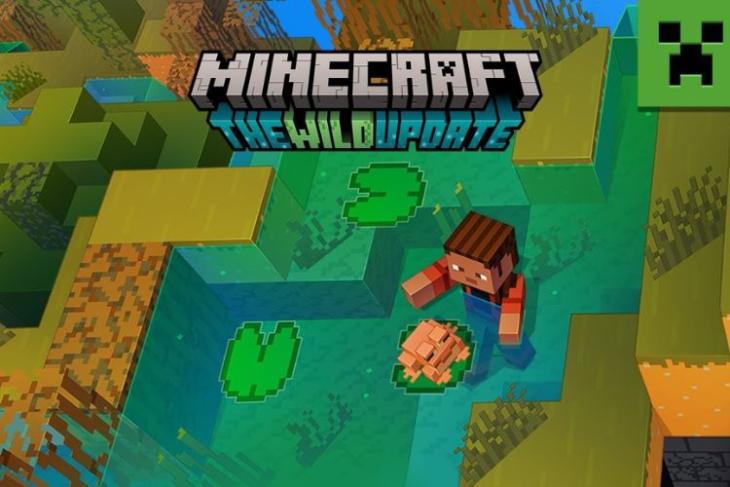 It’s time to craft a boat with a chest and row your way to the new biomes. The Minecraft’s 1.19 Wild Update is finally here, and it brings two new biomes, many new mobs, and some refreshing new mechanics to the game. You can dive deep into its caves to meet and fight the scary Warden or wander into the wild to collect all goat horns to start a band. But they are just two of the dozen of new changes in Minecraft. So, let’s dive right in and explore everything new in the Minecraft 1.19 update.

Minecraft 1.19: The Wild Update, as the name suggests, brings some wild features to the game. Interestingly, many of the new features were first announced for Minecraft 1.18 Caves & Cliffs Part 2 update but got delayed due to development issues. But better late than never. Other than those changes, Minecraft 1.19 also brings tons of new elements to the game.

Here are some of the highlights of 1.19 The Wild Update:

You can officially download the new Minecraft 1.19 update from your platforms’ respective app stores from almost anywhere in the world. The game is available on the following platforms:

Only Windows users can enjoy both Minecraft Java and Bedrock at once. In fact, as per Minecraft’s blog, starting today, i.e. June 7, 2022, players don’t have to purchase the two games separately. Just owning one of them will immediately allow them to freely access the other edition of the game, which is great news. Moreover, Xbox Game Pass users can claim both editions of Minecraft for free.

Even after downloading the new update, it’s not easy to find all the new changes just by spawning into the game. That’s why we have also collected some of the best Minecraft seeds to give you a head start:

You can explore all of these seeds at your convenience, but we do our favorites, and you can read about them in the linked articles. Make sure you know how to teleport in Minecraft to make the most of the key coordinates mentioned there.

What to Expect from Minecraft 1.20

For now, it would be too early to make any confirmed claims about the next major Minecraft update. But that doesn’t stop us from making a few reliable speculations about what the Minecraft 1.20 update might add to the game. Use our linked guide to explore the theories and speculations around it.

With that, Minecraft’s world is getting revived once again. But many players are still not satisfied with the “wildness” of this update. Are you pleased with the new features? Or are you disappointed by the fate of fireflies in Minecraft 1.19? Tell us in the comments below!