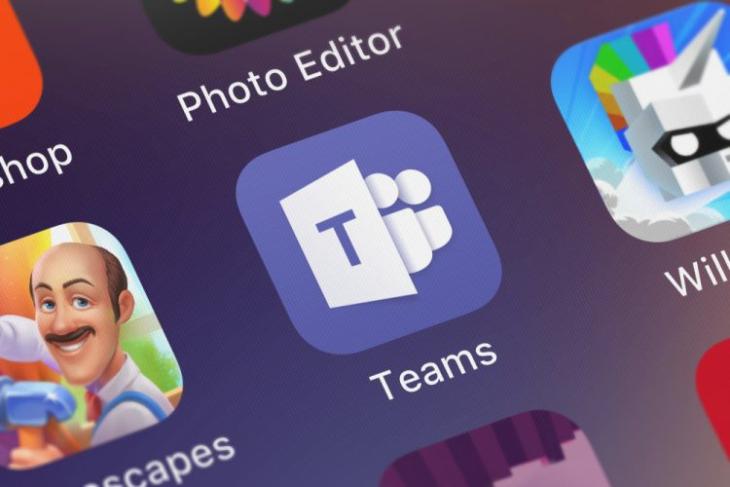 Weeks after Google Meet started rolling out real-time noise cancellation for G Suite customers, Microsoft has announced an improved AI-based noise suppression feature for Teams that the company says will be even better than the current algorithm at removing unwelcome background noise. In an official roadmap added last week, the company said that the new real-time noise suppression algorithm will automatically remove unwanted noise during meetings, thereby enhancing call-quality.

Explaining the workings of the new technology, Microsoft said: “AI-based noise suppression works by analyzing an individual’s audio feed and using specially trained deep neural networks to filter out the noise and retain only the speech signal.  This is an update to the existing noise suppression. Users will now have have control over how much noise suppression they want. The “High” setting is new and will suppress more background noise”.

The company says that the feature will start rolling out to Microsoft Teams users in November 2020, although there’s no exact date for that just yet. According to the official post, it would be available for all desktop users, but it isn’t immediately clear as to whether it will also be rolled out to the Android and iOS clients.

Real-time noise suppression in Microsoft Teams was first rolled out back in March as part of a massive ‘3rd Anniversary Update’ that brought a number of other cool features, including background blur, optimized playback in poor connectivity, and more. According to the company, it works by analyzing an individual’s audio feed and uses specially trained deep neural networks to filter out noise and retain only the speech signal.