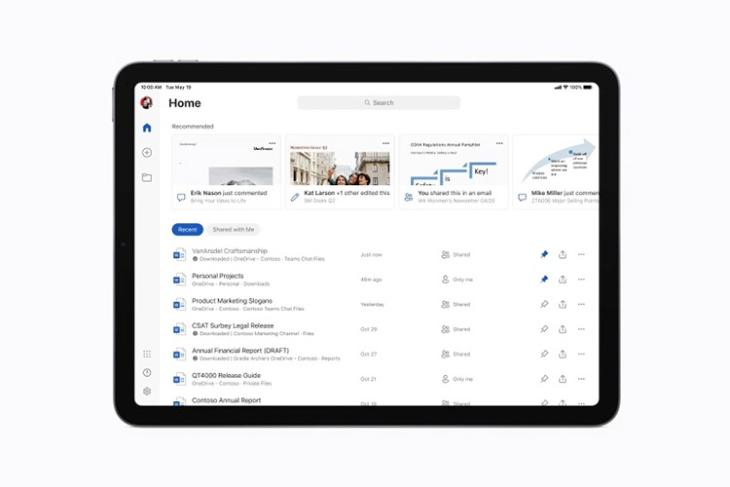 Earlier this year, before its annual developer conference, WWDC, Apple unveiled the new iPad Pro with a bunch of improvements including, finally, trackpad support on the iPad. Then, with iPadOS 13.4, trackpad support was shipped to all iPads that were compatible with the update. Since then, it has been a pretty big feature for the iPads, but it’s still catching up in terms of actual app support. While it has been quite some time since iPadOS 13.4 was first introduced, trackpad support is still being added on some of the biggest apps for the iPad.

Today, Microsoft is announcing that it’s iPad Office apps now finally have trackpad support in iPadOS 14. This change applies to Microsoft 360 apps which includes Microsoft Word, Excel, and Powerpoint, and brings the iPad closer to being a fully capable computer, and not just a tablet.

With trackpad support, navigation and operations within Microsoft’s supported apps will now become easier than ever before. Particularly in Microsoft Excel, where you can now select cell ranges with a trackpad or mouse. This was possible before this as well, but it was not as natural or intuitive as it will now be, courtesy of the trackpad. This also means that all the basic Office interactions, such as selecting and highlighting text, or resizing images in a presentation can also be performed with more natural trackpad gestures instead of touchscreen interactions.

Microsoft is saying that the updates will be rolled out to all users in a few weeks, so in case you still don’t have trackpad support on Office apps, keep an eye out for new updates.