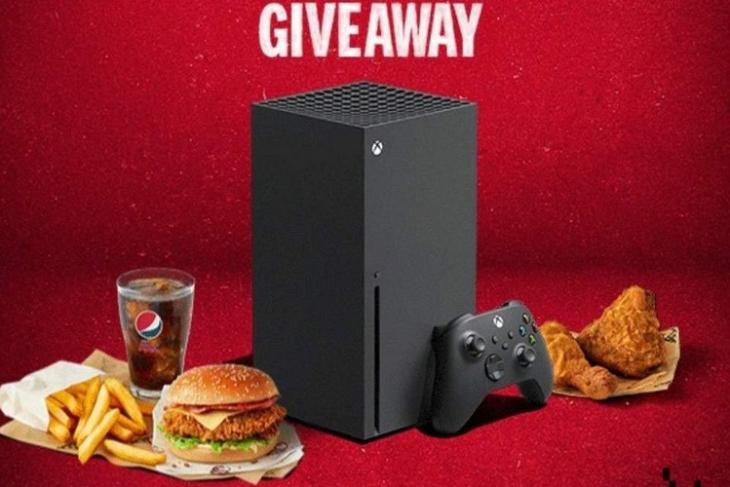 New gaming consoles for the market means opportunities for new partnerships and collaborations in order to promote new devices. We’ve seen Microsoft make quite a few limited edition designs for its Xbox One console in the past. Now, the Redmond giant has partnered with the global seller of fried chicken, KFC, to giveaway a rather funny-looking Xbox Series X controller.

According to reports, Microsoft recently partnered with the multi-national fast-food chain, Kentucky Fried Chicken, to hold a giveaway contest in the UK. The prize? Well, one very lucky lover of fried chicken will get a brand new Xbox Series X for the price of their meal box. And those who are not that lucky will get a custom KFC-themed Xbox Series X controller (pictured below) which, according to KFC, is “finger clickin’ good”! 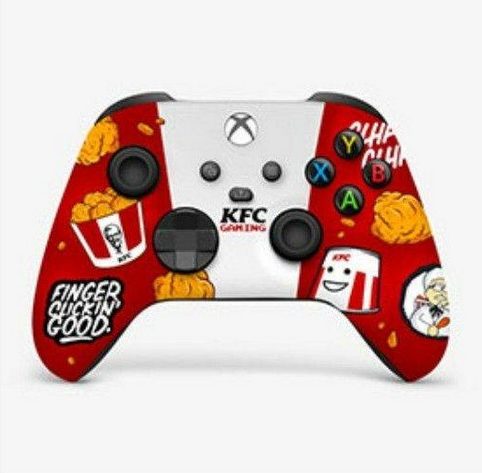 The giveaway contest started on October 19 and will continue till November 15. So, anyone who eats in a KFC joint in the UK will have a chance to win any one of the two prizes every day during the giveaway period.

To enter the giveaway, the customers just need to download the official KFC rewards app and sign up on the platform. Then they can join the giveaway contest via an email link sent to them. Existing users of the KFC rewards app need to turn on “email marketing” in the app to join the contest.

Now, once you enter the contest, you now need to go to a KFC joint in any part of the UK, buy a box meal, and enter the unique code on the box in the KFC app. You can also scan the code which is on your receipt if you are feeling too lazy to type.

Now, this is not an uncommon move by Microsoft to promote its upcoming gaming console. As per the report, Sony has also collaborated with Burger King in the UK to giveaway their next-gen console to some lucky eaters.

However, in this contest, the grand prize being the Xbox Series X console itself is actually a big win for the winner. However, the ones who’ll get the consolation KFC-themed controller, I think, won’t be happy so much.

I mean, come on, “finger clickin’ good”? Was that the best they could come up with? And what in the world is “KFC Gaming”? Is it a new gaming service for the chickens? Who knows?