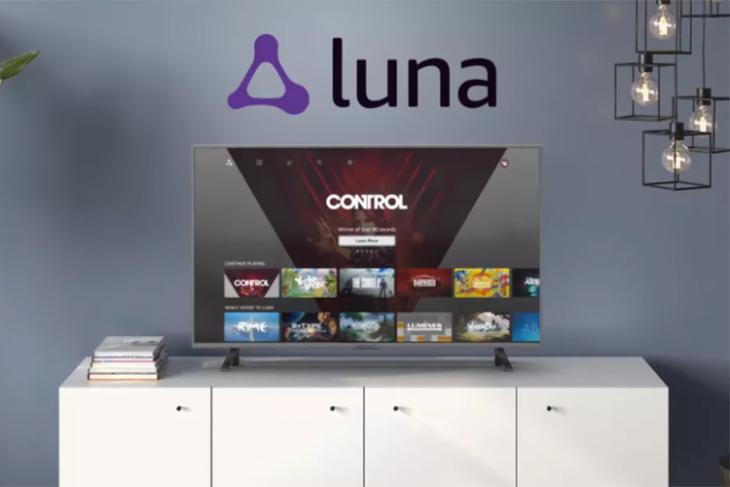 It seems every single company has a cloud gaming service these days. Microsoft has Project xCloud, there’s Google Stadia, Nvidia GeForce Now, and probably others I can’t remember right now. Truly, Apple seems to be the only one without a cloud gaming service which is why it’s more surprising that it’s not allowing others to exist on the App Store, but I digress. Today, Amazon joins that list of companies with its announcement of a cloud gaming service called ‘Luna’.

During its early access, the service will be available for an introductory price of $5.99 per month, and will be available on PC, Mac, Fire TV, iPhone, and iPad. An Android version wasn’t announced but is reportedly in the cards for sometime after the launch. Also, the early access is currently limited to the US, so all of us in India are out of luck at the moment.

The service will be powered by Amazon’s own AWS platform, and will offer players the ability to play over 100 games in the Luna+ channel, with some games supporting 4K60 gameplay as well.

Launch titles for the service include big names such as Resident Evil 7, Control, GRID, and others. The company has also partnered with Ubisoft to bring its games to a specific Ubisoft channel. This will also grant players access to upcoming titles when they release including Assassin’s Creed Valhalla and Far Cry 6.

Also pretty obviously, Luna will feature Twitch integration. Players will be able to see Twitch streams inside Luna, and start playing Luna games from Twitch as well. The service will support both Bluetooth controllers and KBM set ups, but Amazon also launched its very own Luna controller priced at $49.99. 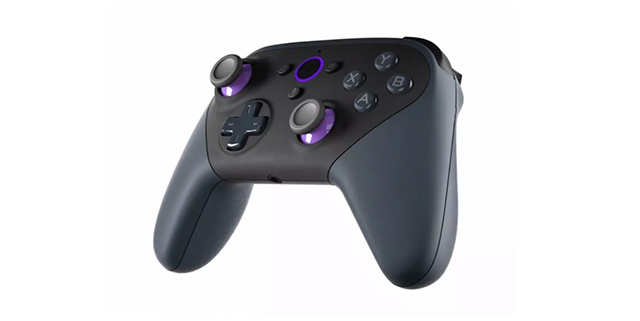 “Luna Controller is Alexa-enabled and connects directly to the cloud to effortlessly control your game, featuring a multiple-antenna design that prioritizes un-interrupted Wi-Fi for lower latency gaming. In fact, our testing showed a reduction in roundtrip latency when playing Luna Controller with Cloud Direct vs. Luna Controller via Bluetooth, with reductions of between 17 to 30 milliseconds among PC, Fire TV, and Mac. Because the Luna Controller connects directly to cloud servers, players can easily switch between screens — such as Fire TV to mobile phone — without additional pairing or configuration changes.”